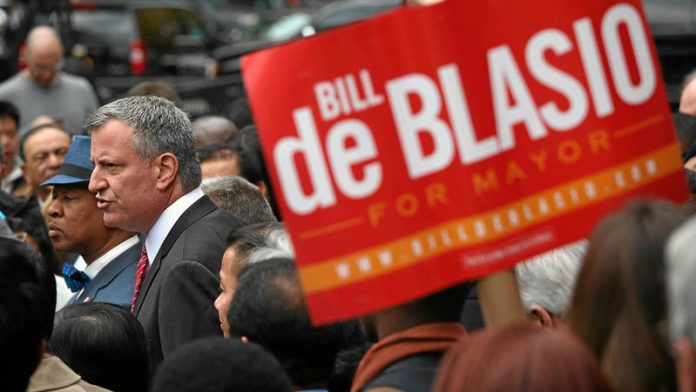 Mayors from around the world have signed a declaration with Pope Francis stating that man-made climate change is real and humanity has a moral imperative to take action.

More than 60 mayors pledged to do their part during a two-day summit in the Vatican aimed at spurring efforts to fight global warming following the pope’s environment encyclical denouncing the exploitation of the poor and the Earth’s resources.

“We need to be bold about breaking our alliance on fossil fuels. To many people on this earth that would be unimaginable, because we’ve spent our lives coveting those resources,” he said, but the world’s dependence on fossil fuels “is killing us”.

The declaration stressed that “human-induced climate change is a scientific reality and its effective control is a moral imperative for humanity”.

A United Nations conference in Paris four months from now tasked with producing a historic climate pact “may be the last effective opportunity to negotiate arrangements that keep human-induced warming below 2?C (3.6? Fahrenheit)”.

“Otherwise … the current trajectory may well reach a devastating 4?C or higher,” it said.

The mayors pledged to protect the poorest and most vulnerable in their cities from “climate-related extreme events” and their consequences, as well as “economic, social and environmental shocks and disasters, which foster human trafficking and dangerous forced migration”.

California governor Edmund Brown Jr agreed, saying: “We’re in a world with a lot of cynicism and complicity … we have to build bridges with our businesses, our communities.”

He quoted Pope Francis, who on Tuesday said that “if the message does not come from the ground up, it will not have any effect” and called on the “peripheries” of society to lead the way for change.

“Like the pope said, it has to come from the peripheries. That’s a new word for mayors. Peripherals of the world rise up, you have nothing to lose.” Brown said.

“Talking about catastrophe makes you sound like a nut,” he said, but warned that “our biggest challenge is our inability to imagine where we could end up if we don’t take action”.

In his encyclical last month, the pope called on the world to act quickly to prevent “extraordinary” climate change from destroying the planet, saying rich countries must bear responsibility for creating the problem and finance a solution. – AFP