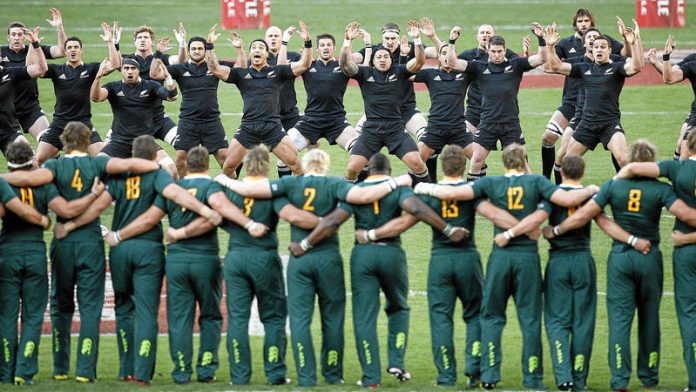 Cosatu has condemned the selections for South Africa’s upcoming Rugby Championship match against New Zealand, which sees four black and coloured players in the starting line-up to take to the field at Emirates Airlines Park in Johannesburg.

“Cosatu is also disappointed that just as we were encouraged to see the most representative team of SA rugby – the Stormers – win the South African conference in the 2015 Super Rugby tournament, Meyer takes us back to a mainly white team with a lot of old white players from the rugby mafia establishment.”

Ehrenreich said “these old men can hardly last the full 80 minutes and are constantly off due to injuries, while they make millions”.

He named captain Jean De Villiers, who will be sitting out on Saturday due to an injury, as a case in point: “A nice guy, but no longer able to perform at the top level of the game.

“The white sentiments that drive SA rugby have to change and the sports minister must intervene.

“The Australians pointed out just how useless the selection from Heyneke Meyer is and how excluding black players like Carr and De Jongh from the team, is a mistake.”

Ehrenreich said Cosatu wants to see “the black players that helped the Stormers perform the best, better represented in the team”.

“This is a national team, not just some Transvaal Juksei team that can be filled with white players still enjoying apartheid affirmative action in rugby.”