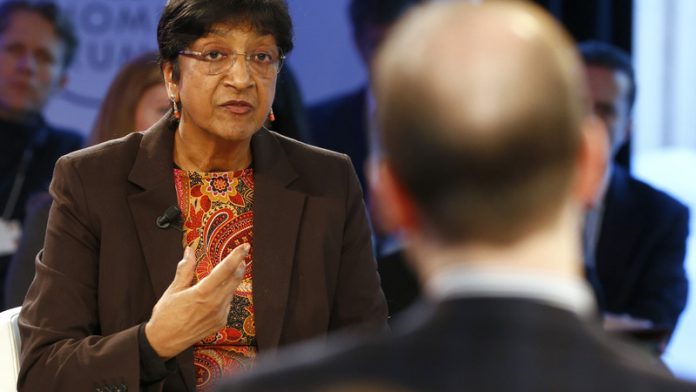 Governments tend to perceive nongovernment organisations’ exposure of human rights violations as harmful to the image of the country, instead of taking action to protect victims against such violations. There may well be concerns over foreign funding [to NGOs] since donors do come with their own agendas that are not local priorities.

The answer is for governments to provide funding and support for civil society organisations who are working to ensure that good laws are being implemented, according to Judge Navi Pillay, former UN Commissioner of Human Rights.

It is a matter of concern that several countries have used harmful propaganda against human rights advocates, journalists and artists as an excuse to stifle criticism. Human Rights defenders and journalists are subject to arrests and detention. Countries have adopted legislation, banning NGOs or imposing restrictions on NGO and opposition activities, cutting off their funds and labelling them as donor – driven foreign agents, intent on destabilising institutions.

This is an extract from Navi Pillay’s speech at a public interest law gathering at Wits University on Wednesday evening.