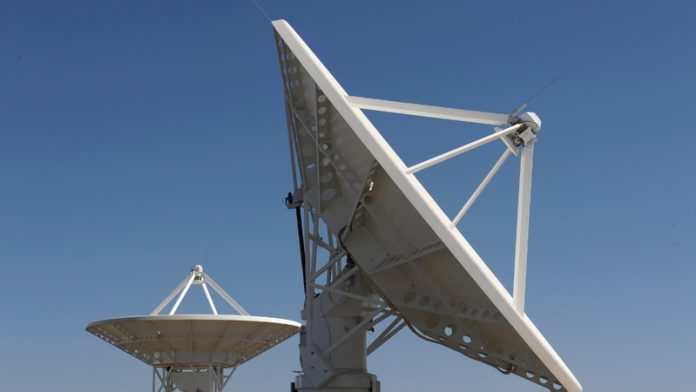 Although Germany has now withdrawn officially from the Square Kilometre Array (SKA) Organisation, the international body tasked with the pre-construction phase of the world’s largest radio telescope, the organisation was “absolutely” confident that new members would join.

The telescope will compromise thousands of radio antennae in Africa and Australia, with its core in South Africa’s Northern Cape. It will analyse the faint radio signals from space to answer some of humanity’s most enigmatic questions, such as do gravitational waves exist, what is dark matter and is there other life in the universe? It will be the largest science experiment on Earth and it needs members to fund the €2-billion price tag.

Newly elected board chairperson Giovanni Bignami, president of Italy’s National Institute for Astrophysics, said he was “absolutely” sure that new member countries would join the 10-member strong organisation.

Speaking at the conclusion of a two-day SKA Organisation board meeting in Cape Town, Bignami said: “The number of guests [at the board meeting] is significant. [We] expect to have 15 members by the end of next year.”

The major issue on the SKA Organisation agenda is setting up a treaty organisation.

Asked why South Africans should care about the machinations of the international SKA Organisation and board, SKA South Africa associate director of science and engineering Justin Jonas said: “It is in our interests that the board and the organisation [are] healthy, that the politics and finances [are] done properly. That is the only way that a good technical and scientific instrument will eventuate out of it …

“Both South Africa and Australia, as telescope host nations, have a commitment to the project which is different to [that of] any other country. It’s like bacon and eggs – the chicken is involved, but the pig is committed.”

Jonas said: “It is important that the board ensures there is a good environment [to attract] other members … a) it will get money in [to fund the construction of the SKA] and b) it will be the international instrument that we want it to be. Eventually, all countries in the world with astronomy interests will be in the SKA. This is the CERN of radioastronomy. Anyone who wants to be a serious astronomer will be part of the SKA.”