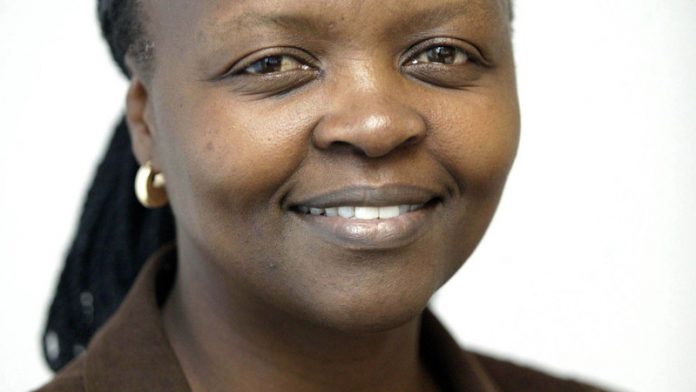 When Benedicta Manching Monama was given the opportunity to act as municipal manager for Limpopo’s Sekhukhune district municipality, she took full advantage of the opportunity. While acting in the job for just over a month early this year, she awarded 15 tenders valued at more than R230-million.

Now, a forensic investigation by the provincial co-operative governance, human settlements and traditional affairs department has found that all the tenders for water-related infrastructure projects concluded under Monama were awarded irregularly, and has recommended that the municipality terminate all 15 contracts.

Sekhukhune is one of the poorest rural municipalities in the country and has experienced many water shortages over the years. In the last financial year the treasury allocated about R230-million to Sekhukhune through its municipal infrastructure grant to enable it to improve water provision to residents.

The audit report – compiled by Isaac Mogashoa, the general manager of regulatory compliance services at the provincial co-operative governance department – has found that companies were awarded tenders even though they failed to produce audited financial statements and broad-based black economic empowerment (BBBEE) credentials.

It said the process of awarding the tenders was characterised by arbitrariness, gross irregularities and maladministration, including:

The report, which has been sent to Co-operative Governance Minister Pravin Gordhan and Finance Minister Nhlanhla Nene, recommends disciplinary action against Monama and other senior Sekhukhune municipal officials who sit on the evaluation and adjudication committees.

Monama, whose full-time position at the same municipality is chief operations officer, was appointed to act as municipal manager between January 12 and February 13 while Mapule Mokoko was away on leave.

A former director general in Limpopo when Mineral Resources Minister Ngoako Ramatlhodi was premier, Monama is not new to controversy. In 2012 the Democratic Alliance laid criminal charges against her after she reportedly signed an illegal R3-billion contract with Westpoint Trading 123 to operate driver’s licence testing centres in Gauteng. At the time, Monama was head of Gauteng’s roads and transport department. She denied all the allegations.

In an interview with the Mail & Guardian this week, Monama also denied any wrongdoing on the Sekhukhune tenders. She instead appeared to shift the blame to members of the evaluation and bid adjudication committees.

“Before they [the recommendations to award the tenders] came to me, they would have been quality assured by the internal audit unit. But the unit did not report anything untoward to me,” said Monama.

She said the office of the municipal manager does not have the capacity to verify if all bidders have complied with tender processes. “If you have 15 contracts, you need enough capacity for quality checks. I took the recommendations [to award the tenders] that came from three committees. I acted on the basis of their recommendations. I relied on the committees advising me,” said Monama. She said she had not been informed of the provincial department’s findings.

Municipal manager Mokoko told the M&G that the municipality would seek the cancellation of the tenders through a court order, to avoid possible legal action by companies that were awarded tenders.

“We are still working on a declaratory order from the court. We have submitted the application already. We can’t take the recommendations [of the provincial department] as they are,” said Mokoko.

Fifteen companies benefited handsomely from the R230-million worth of water infrastructure tenders that were found to have been awarded irregularly by the Sekhukhune district municipality.

The companies whose winning bids were criticised by provincial forensic investigators are: