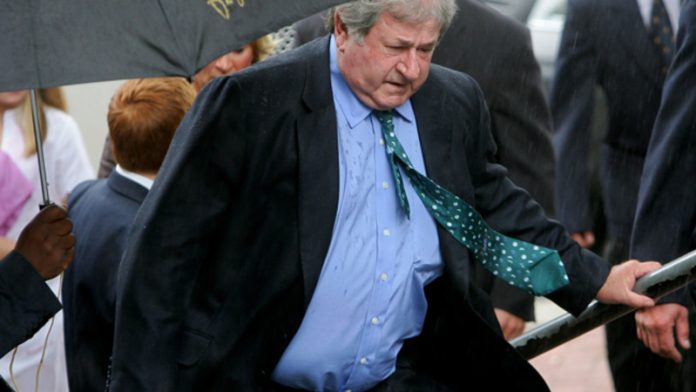 Brett Kebble’s father, Roger Kebble, has died according to reports.

EWN reported that Kebble (78) had shot himself in his car in Cape Town on Tuesday afternoon.

His family reportedly confirmed the incident. Kebble’s other son, Guy, said his father had been unwell for some time.

eNCA also reported that Kebble was found dead with a bullet wound to the head in Cape Town. Kebble’s eldest son Brett, was killed in 2005 in what was believed to be an assisted suicide in Johannesburg. – News24