Stealing jokes made ‘The Fat Jew’ a star 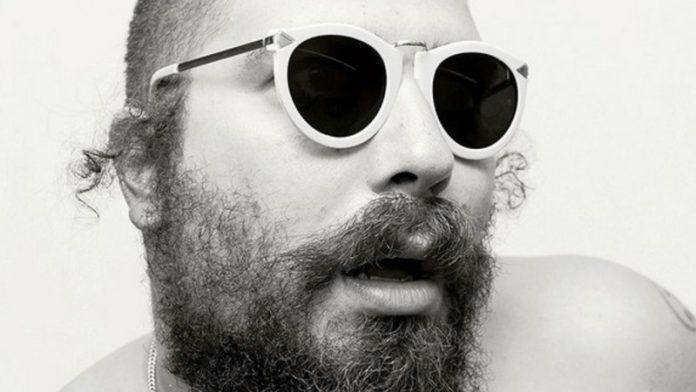 For some, Josh Ostrovsky is a social media superstar. For others, he’s a thief, building a humour-based brand out of jokes written by actually funny people. He has been a thorn in the side of comedians for a while; his recent signing with the Hollywood-based talent Creative Arts Agency (CAA) has sparked a wave of online fury.

Ostrovsky, often called the Fat Jew, is a fully fledged Instagram celebrity, with 5.7-million followers. (He also tweets to a smaller audience as @FatJew.) His Instagram feed is filled with jokes and pictures with pithy captions. He describes his role as seeking out funny, buzz-worthy internet content and broadcasting it to the world through his brand. Comics say he steals from social media and removes the original source to imply that he wrote the material himself.

After the CAA signing, comedians compiled lists of his stolen jokes and pleaded with people to unfollow him.

Ostrovsky has an eclectic resumé, including plus-size modelling, a line of rosé wines and DJing for Apple Music Beats 1. This year his book Money, Pizza, Respect will be published. He has produced branded content for Virgin Mobile, Burger King and Stella Artois, and has had TV deals with Comedy Central and Amazon.

The Financial Times reported in July he gets $6 000 per sponsored message (though $2 500 is cited more often). In March, Time magazine named him one of the 30 most influential people on the internet.

His apparent sins aren’t unique: joke-stealing and other forms of content co-opting are common on social media and he’s often lumped with Instagrammer Elliot Tebele, who posts viral content as @FuckJerry.

Defenders say he merely aggregates content that has potential, scouring Reddit and Tumblr for gems. When Ostrovsky has been accused of copying jokes, he has blamed his interns or said internet memes are nearly impossible to trace to their original source.

Part of the problem stems from Ostrovsky’s medium of choice, Instagram, which doesn’t have an in-built way to share content from other feeds. Instagram says it cares about intellectual property rights, but users say it can be difficult to get the site to delete stolen content, and it doesn’t do enough to police theft.

In stand-up terminology, oft-repeated gags that can’t be sourced are called street jokes and in the days of vaudeville most routines were a mix of these old standards. The focus on original material in stand-up is generally traced to the 1950s and the likes of Mort Sahl and Lenny Bruce, whose timely and political material sparked a stand-up revolution.

Ostrovsky himself will not do live stand-up, pointing out that making money from internet fame is much easier. As he told the Financial Times: “Not getting all high and mighty about it, but it’s more like performance art than comedy.” – © Guardian News & Media 2015