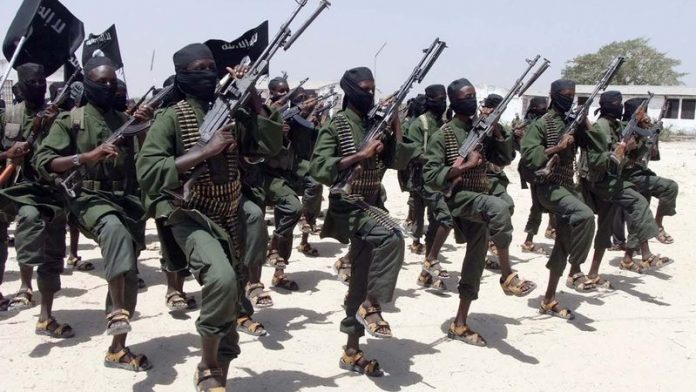 There were no immediate reports on casualties, and the rebels said in a statement that the African Union Mission for Somalia (Amisom) troops had fled the base, situated in Janale district, 80 kilometres southwest of Mogadishu in the lower Shabele region in Somalia.

The base is thought to be manned by Burundian soldiers.

“There was heavy explosion and fighting broke out at the Amisom base in Janale. We don’t have details but we are hearing that Al-Shebab militants attacked the base,” said Mohamed Shire, a Somali military commander based in the region.

A local eyewitness said Shabab fighters stormed into the base.

“Heavy fighting broke out after a suicide bomber rammed his vehicle into the camp,” said local resident Ali Moalim Yusuf. “I saw heavily armed fighters chanting ‘Allahu Akbar’ [‘God is greatest’] pouring into the base.”

The militants, who are fighting to overthrow Somalia’s internationally-backed and AU-protected government, confirmed they were behind the attack.

“Mujaheddin fighters captured the base after a suicide bomber struck it, the enemy fled,” the Islamists said in a brief statement.

In June, Shabab fighters killed dozens of Burundian soldiers when they overran an Amisom outpost northwest of the capital. The militants also stage frequent suicide attacks inside the capital.

But AMISOM, the 22 000-strong AU force in Somalia, has also made key gains against the Shabab in recent months, pushing them out of several strongholds in the southwest of the country. – AFP

Fewer journalists have been killed since President Farmajoo came to power in 2017, but general freedom of expression has been sharply curtailed, as detailed in a new Amnesty International report
Read more
Africa