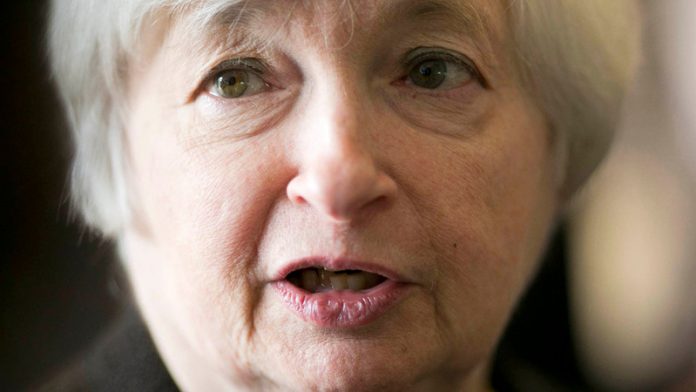 Indian shares declined 1.2%, and the rand, South Korea’s won and Indonesia’s rupiah sank at least 0.4% against the dollar.

US job openings surged to a record high in July, strengthening the case for the Federal Reserve to raise the near-zero interest rates that have buoyed demand for riskier assets.

“Emerging markets are looking less attractive in terms of growth,” said Vivien Loh, the deputy chief investment officer of Phillip Capital Management in Kuala Lumpur, which manages $459-million. “Outflows from emerging markets and volatility will continue until year-end. We are holding some cash, and are buying selectively.”

The developing-nations gauge has fallen 16% this year and is trading at 10.6 times its projected 12-month earnings, 30% cheaper than the MSCI world index, data compiled by Bloomberg show.

All 10 industry groups in the emerging-markets index fell, led by energy and technology shares. PetroChina slid 5.7% in Hong Kong as the stock traded without the right to a dividend.

Oil extended its decline below $45 a barrel before US government data showed that crude stockpiles expanded for a second week in the world’s biggest oil consumer.

A Tokyo exchange-traded fund tracking Brazilian shares retreated 3.3% on Thursday. Brazil’s country’s rating was reduced one step to BB+, with a negative outlook, S&P said in a statement after markets closed.

The downgrade takes away the investment grade the country enjoyed for seven years, with President Dilma Rousseff struggling to shore up fiscal accounts in a faltering economy.

The nation’s largest exchange-traded fund tumbled 6.6% in late US trading, along with American depositary receipts for Petrobras, the state-controlled oil company.

The Hang Seng China enterprises gauge and the Shanghai composite index dropped for the first time in three days.

The producer-price index fell 5.9% in August, extending slides to 42 straight months, while consumer prices increased 2%, the fastest pace in a year.

The Shanghai stock index has tumbled 38% from its June high to erase $5-trillion in value on mainland bourses, as leveraged investors fled over concerns that valuations weren’t justified, given the weakening economy.

The rand weakened 0.6% and the rupiah and Malaysia’s ringgit slipped to 1998 lows. The won halted a two-day gain. A gauge of developing-nation currencies slid 0.2%, its first drop in three days.