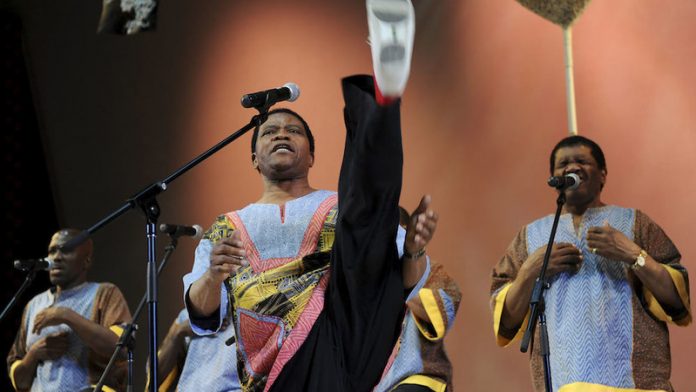 After what many would say has been an arduous year, with incidents that posed a serious threat to social cohesion in South Africa, heritage month presented an opportunity for all South Africans to understand and celebrate the significance of our diversity.

South Africa has come a long way since the days of colonialism and the subsequent effects of apartheid that sought to divide us along ethnic lines, and calls for reflection.

South Africa, like the United States, can benefit economically from its diversity. I challenge every South African to embrace their heritage and open up to the possibility of flaunting our multispectral culture internationally.

Black Americans created the hip-hop subculture that has become a commodity worldwide, permeating even the most conservative shores in the Far East.

Ladysmith Black Mambazo sold isicathamiya to the world. Most of our younger artists are getting recognition and creating demand in Western countries. Cassper Nyovest’s hit single, Gusheshe, is being used as a soundtrack for an international Sprite advertising campaign.

From creative industries to other sectors, the infusion of our cultures into our goods will ensure that we make an impression on the international market with unique products.

If the government’s plan is to create 100 black industrialists, then an active citizenry has to step up to the plate and demonstrate how they will monetise South African culture to the benefit of the country’s economic wellbeing. – Admire Nhlakanipho Ndaba, Dobsonville Gardens

David Bruce is barking up the wrong tree

David Bruce’s letter Booysen case a tangle of claims refers. The assumption that Bheki Cele and I are close (sic) is conjecture. My relationship with him was purely on a professional basis when he was the national commissioner of the South African Police Service.

I was not the head of the Cato Manor Unit. The commander was Colonel [Rajen] Aiyer. Bruce knows that charges against me were withdrawn. To suggest I stand indicted is mendacious. Unlike the other mentioned protagonists, I have been exonerated by an eminent senior advocate during a protracted hearing. A judge of the Durban high court also ruled that no evidence exists to sustain any of the imputations levelled against me. – Johan Booysen, Amanzimtoti

This correspondence is now closed – Editor