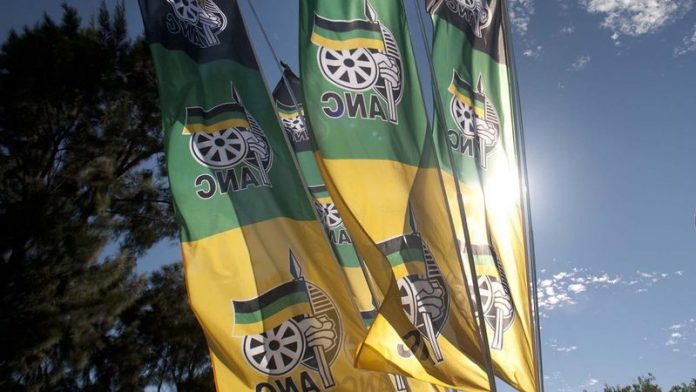 The ANC has fully embraced the digital age in its operations for the first time with the launch of an app dedicated to its National General Council (NGC) this weekend.

The app, which is to be downloaded from Apple’s App Store and the Google Play store, allows conference delegates to follow and engage in the proceedings.

Interactive app
ANC spokesperson Khusela Sangoni said the app would be interactive and ensure access to information surrounding the NGC. “Delegates can comment on proceedings and make inputs on discussions,” she said.

The app contains the documents that form the basis of discussions at the NGC, which serves as a mid-term review of the ANC’s policy positions.

Sangoni said there would be a dedicated team looking at responses from delegates and compiling them to be included in the official discussions.

“The app would ensure things like live streaming of open sessions,” she said.

Sangoni indicated that discussions at the NGC would not be driven through the app but that it would enhance the traditional discussions during commissions.

The app is undergoing testing and was expected to go live on Thursday October 8. The NGC was scheduled to begin on Friday morning.

Brave new tech world
Sangoni said the ANC operates in a tech-savvy world and has had to modernise to keep up with digital advancements. “You remember that the 53rd national conference mandated us to modernise and professionalise the work of organisation,” she said.

Sangoni said that in today’s digital age, the ANC cannot operate outside of technology

“We have already piloted full wi-fi at the youth league and women’s league conferences,” Sangoni said.

Historically, the ANC has used archaic and traditional methods of conducting its work internally. With the development of the app, the party has not ruled out the possibility of the introduction of mobile voting at its future conferences.

Michael K Williams had a future as a Left activist