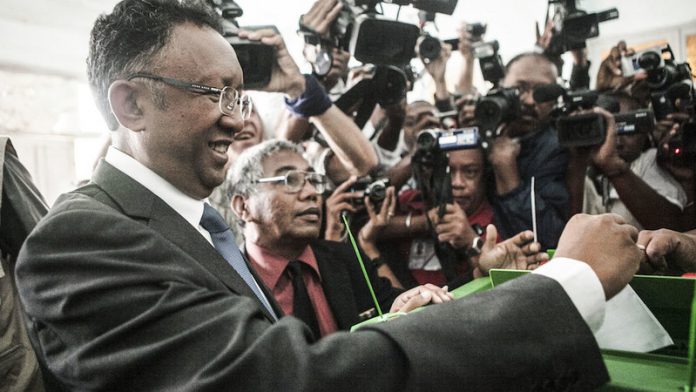 The recently released Mo Ibrahim Index on Governance in Africa shows an overall trend of stalling and a worrying decline for five of the top 10 cleanest administrations, but it also reveals some exciting new data about which countries could be rising to the top, the ones to keep an eye on.

These are all countries that feature in the “top improvers” of this years’ index.

Côte d’Ivoire was the continent’s most improved country since 2011, with a score increase of +8.5 points. Though the country’s ranking comes off a low base, other post-crisis countries aren’t showing quite the same levels of improvement.

One interesting factor is that Côte d’Ivoire, despite its recent turbulent history, shows the second-biggest improvement in safety and the rule of law, specifically in terms of better personal safety and reduced political violence.

Under the leadership of Macky Sall, Senegal has made great progress in democratic participation, the rule of law and improvements in public health campaigns.

Madagascar is probably the biggest curveball in the group – an unexpected feature considering the country has experienced a great deal of political instability since 2009. Nevertheless, data from the index shows it made improvements in safety, the rule of law and in democratic participation and human rights.

Again, surprisingly, the country’s biggest gains since 2011 were in free and fair elections and transfers of power – surprising considering that Madagascar only returned to democracy this year.

Meanwhile, Kenya and Togo made great gains in infrastructure. Both showed vast improvements since 2011 in information communication technologies, and Kenya also showed positive trends in rail networks and Togo in air transport.

They also both had encouraging gains in gender equality in the workplace and in the participation of women in politics.

As was the case with Kenya, it is not too much of a surprise to see that Rwanda and Ethiopia made the list – both have been in the spotlight for accelerated growth in their economies.

Both have also made considerable gains in human development, making good progress specifically in welfare services and public health campaigns.

In Ethiopia, progress was made in national security, access to information, social unrest, government involvement in conflict, transfers of power and corruption investigations.

Rwanda saw its greatest gains in national security as a result of improvements in online services, less political violence and improved personal safety.

Morocco and Tunisia are potential rising powerhouses in the Maghreb. With good scores in infrastructure, the rural sector and the business environment, Morocco is boosted by its strong “sustainable economic opportunity” category.

Tunisia, on the other hand, was boosted by its gains in human development, especially vast improvements in health. – mgafrica.com

African prize for leadership fails to find a winner