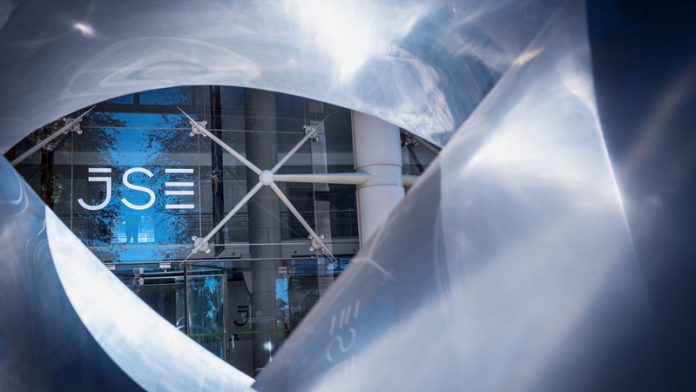 The gloom gripping South Africa’s economy isn’t showing in equities. This year, companies brought the most initial public offerings (IPOs) to the JSE since 2007, with the value of deals rising to the highest since 2010, according to data compiled by Bloomberg.

The sales were helped by a resurgent October, after a third quarter in which there were no IPOs, emulating other emerging markets after a rout in global equities and commodities.

More South African offerings are in the works, with the country’s benchmark equity gauge within 5% of its April record, when shares were trading at an all-time high.

Stocks recorded gains as domestic companies expand elsewhere to tap revenue streams outside South Africa, where a power shortage, a slump in raw material prices and strikes contributed to an economic contraction in the second quarter.

“The market is at a very high level, and our valuation multiples are very extended, which means you can list your company at quite an attractive valuation,” said Patrice Rassou, who helps oversee equities among the $30-billion in assets at Sanlam’s investment management unit.

With borrowing costs set to rise if the United States and South Africa increase interest rates, companies also want to “reduce their dependence on fixed income or other forms of financing,” he said.

South African companies raised a record amount of capital this year, boosted by mergers, acquisitions and rights offers, according to JSE data. Companies issued shares worth R175-billion in the nine months through September, compared with R125-billion a year ago.

As part of those capital raisings, 13 South African offerings worth a combined R9.93-billion, were announced this year: the highest value since the 2010 peak, compared with four in 2014 valued at R4.96-billion. Six are earmarked for October.

Across emerging markets, the value of announced IPOs dropped 96% to $49.8-billion this year, as the number of deals increased to 913 from 745 for all of 2014. Sales in the third quarter tumbled to $9.7-billion from 229 transactions, compared with $28-billion from 452 deals in the previous three months.

The FTSE/JSE Africa All Share Index jumped to a record on April 24, pushing the South African benchmark to trade at 17 times estimated earnings, the highest ever. The gauge is up more than 6.9% this year, even after tumbling to an eight-month low in August during the global selloff spurred by concern that China’s economy is slowing.

“It’s a brave move to still go ahead in the current environment,” said Grant Cullens, chief executive at African Alliance Asset Management, which has $1.2-billion in funds.

Business confidence in Africa’s most industrialised economy slumped to its lowest in 22 years in September and manufacturing has contracted for six out of the eight months measured this year.

The International Monetary Fund last week cut its forecast for South Africa’s growth in 2015 to 1.4% from a previous estimate of 2%. Still, the six IPOs that started trading this year have made gains:

A fanatic of the free market, Herman Mashaba advances extreme economic policies for South Africa. But he needs political power first, so he rides on xenophobic sentiments for votes
Read more
Business