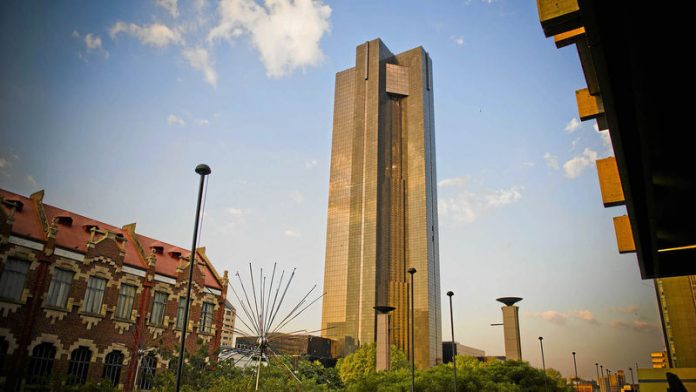 A mere 0.7% in economic growth in the third quarter of the year has saved the South African economy from tipping into a recession.

GDP figures for the third quarter of 2015, as released by Statistics South Africa on Tuesday, showed the economy had grown by 0.7% in the months July to September.

This followed on a contraction of economic growth of 1.3% in the second quarter. Two quarters of negative growth would have seen the economy plummet into a recession.

The largest contributions to the growth, were the manufacturing industry, finance, real estate and business services, wholesale, retail and motor trade as well as the catering and accommodation industries.

The performance of these sectors managed to push economic growth into positive territory despite negative growth in the mining and quarrying industry and the agriculture, forestry and fishing industry.

The agricultural sector has been particularly hard hit registering a contraction for three consecutive quarters and registering negative growth of 16.2% compared with the same period last year.

Whether the GDP numbers for the third quarter would come in positive or negative was a matter of great debate among commentators as manufacturing data had already showed output had fared surprisingly well, while mining output fared poorly.

The consensus, however, was that quarter-on-quarter growth would come in at 1%, according to Investec economist Annabel Bishop.

On Thursday, the South African Reserve Bank raised the benchmark interest rate marginally to 6.25% in anticipation of a rate hike in the United States in December. In announcing the decision, Reserve Bank Governor Letsetja Kganyago also made clear it was not anticipated that the economy would register negative growth in the third quarter of the year.