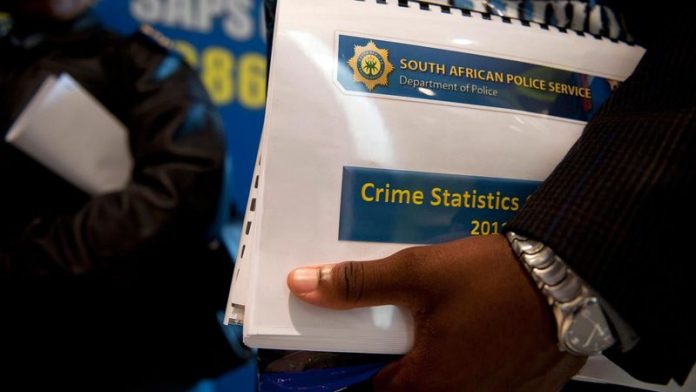 The correct response to the latest mass shooting in the United States this week – 14 people dead in San Bernardino in California – is a mixture of shock, horror and outrage. For some South Africans at least, though, there is a shameful additional element: a hint of superiority. We love comparing our circumstances with those of others, and either celebrating if we are better off than our neighbours or berating ourselves if we are not.

In the case of random public shootings, South Africans can certainly be satisfied with our comparison to the developed world. Not since the late 1990s and the Planet Hollywood bombing in Cape Town have we had to worry about public spaces such as the restaurants still doing thin trade in Paris after the terror attacks there. And the “active shooter drill” – such as those regularly conducted at the Inland Regional Center in San Bernardino where so many died on Wednesday – is entirely unknown.

Through some happenstance of our social order, our public spaces do not become stages on which lunatics play out their fantasies of political change or revenge by way of mass murder. No, in South Africa we prefer to murder and terrorise one another on a much smaller scale.

In the same week in which we were agog at the US shootings, Statistics South Africa released the results of its Victims of Crime Survey. The correct response to the findings is a mixture of shock, horror and outrage. In recent years, we as citizens perceive crime to have increased to such an extent that our freedom of movement has shrunk considerably. More than two-thirds of us either will not venture outside after dark, or do not feel safe when we do so in the areas where we live.

When the sun sets, we huddle in our homes, fearing that the terror without will enter our homes as burglary or worse. Paris and San Bernardino may fear public spaces now, but we fear our private ones.