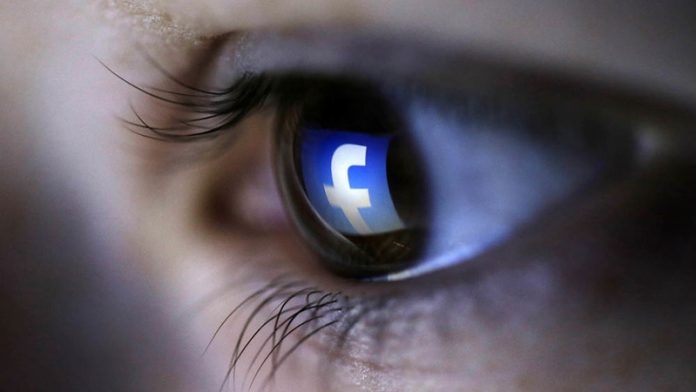 The Gauteng sports, arts, culture and recreation department has started an internal disciplinary process against employee Velaphi Khumalo over his racist Facebook comments.

Acknowledging him as an employee, the department distanced itself from the “barbaric and racist utterances” made by Khumalo.

The racist remarks were his personal views and the department did not condone such hateful and disturbing racial slurs, it said in a statement on Wednesday night.

“The department of sport, arts, culture and recreation views the hateful post by Velaphi Khumalo in a serious light,” MEC Faith Mazibuko said.

“Our key mandate is nation building and social cohesion. His sentiments take our country backwards and do not reflect what the Gauteng provincial government stands for.”

The department has a communication policy which guides how employees must conduct themselves on social media.

An internal process was underway to address the matter, it said.

Khumalo called for black South Africans to do to white people what “Hitler did to the Jews”.

He said he hated all white people.

“I want to cleanse this country of all white people. we must act as Hitler did to the Jews. I don’t believe any more that the is a large number of not so racist whit people . I’m starting to be sceptical even of those within our Movement the ANC. I will from today unfriend all white people I have as friends from today u must be put under the same blanket as any other racist white because secretly u all are a bunch of racist fuck heads. as we have already seen [all sic],” he wrote.

A charge of crimen injuria has also been laid against him.

The SA Jewish Board of Deputies would also be laying a complaint against him with the SA Human Rights Commission, National Director Wendy Kahn said in a statement. – News24