Constitution lays the path to equality 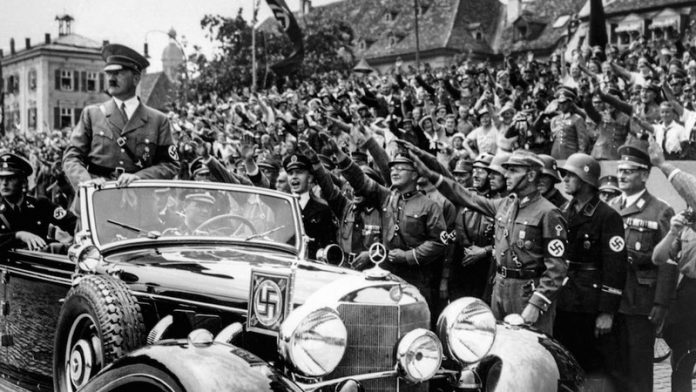 The Constitution envisaged South Africa journeying from a racist and sexist past to a nonracial and nonsexist future. Given a history of sustained prejudice over more than 300 years, it was only by way of an act of supreme optimism encapsulated in the rainbow metaphor that we could have hoped to conduct the journey without losing our way from time to time.

Detours can, however, prove extremely costly. Our present location can well prevent the completion of the constitutional journey for a very long time. Perhaps this is an overly optimistic reading of the Constitution and its promise. Any form of overlapping consensus, however tentative, that appeared possible during the Mandela presidency has been shattered. Public discourse is now saturated with racial definition.

What is to be done? Inevitably, there has come a call for the criminalisation of racist speech. When in doubt, let us turn to the law so that the courts can supplement our manifest social failure. How, it must be asked, will a turn to criminal law assist in eradicating the very practice bequeathed to our nation by colonialism and later racist white rule until 1994? The best answer justifies the use of criminal law against racist speech by referring to post-war Germany, which enacted such a law as a response to Nazi atrocity in general and the Holocaust in particular. The German law proclaimed that the future Germany would not sanction any form of degradation of a people on account of race or religion.

This is a powerful justification in that criminal law is supposed to reflect society’s morals and its intent to promote a code of laws that protect the life and dignity of all. But law cannot, on its own, solve the problem at root. Charging Penny Sparrow, for example, will not change the mind-set that contains so poisonous a disregard for the other. True, it punishes one racist and thus enacts a formal act of denunciation but, in so doing, attacks a symptom, leaving the cause to continue its deadly work.

The causes are many but one of them is not the Constitution. It does not prevent the transformation of the economy into an engine in which growth is enjoyed by all who live in the country. The much-invoked property clause does not mandate a “willing buyer, willing seller” principle so that every form of expropriation of land must be funded by the market value of the property. The glacial pace of land reform as well as the turn to a form of black economic empowerment (BEE) that privileges just a few cannot be attributed to the Constitution.

The devastating consequences of an education system that should have risen far better to the challenges of the apartheid past runs contrary to the promise of the Constitution, which contains significant rights to education. That clause has been used, on countless occasions, by nongovernmental organisations to compel government to provide a decent education, without which the innate potential of millions will be lost and the economic engine will continue to run on three cylinders.

In summary, without changing the economy from one that works for a few to one that includes all South Africans as beneficiaries, the pattern of racial privilege and exclusion of more than 300 years will continue to prevent the journey to the society prefigured in the Constitution.

The same holds true for cultural practices, the dominant versions of which have changed little in the past 20 years. Why else would a broadcaster who doubtless battles with the correct pronunciation of words derived from indigenous languages be so concerned with one English word uttered by the minister of education unless it was because he thought his cultural view was the superior one? Understanding and respecting diversity is surely a task that must be undertaken, for starters, in our educational institutions and public discourse.

For a country that must at the same time participate in the global world, this is a difficult but vital task. It is not helped by the dominance of recourse to the kind of populism that sees the Constitution as the cause of our dilemma or by the snide superiority of those much published in the mainstream who see only incompetence in existing institutions.

The Constitution foresaw the need to transform our legal system into one that would support social and economic transformation. It is regrettable that the legal commentators, who so speedily call for the criminalisation of racist speech, say so little about how the legal system can be significantly changed to support the kind of economic and social practice that is required if the country is to embrace a new identity.

The Constitution, read as a whole, requires a reconstructed identity of what it means to be South African if its promise is ever to be fulfilled. Conversely, we may need to ask: Is this too optimistic a vision for a country so scarred by so devastating a history?