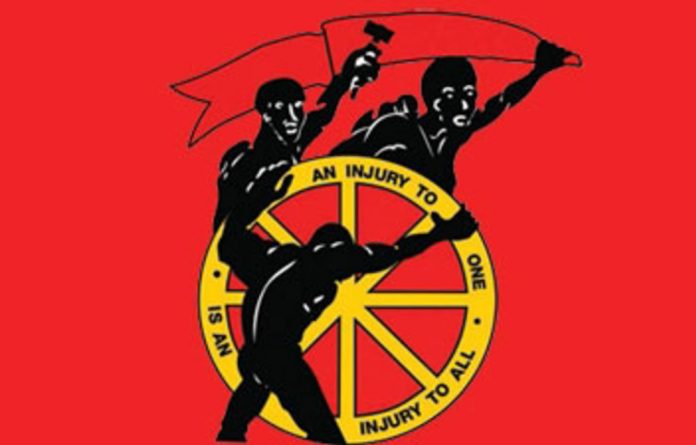 Former trade unionist Hermanus Gabriel Loots, who died in Randburg on January 25, was probably the most important defender of democratic accountability in the leadership of the ANC in exile, and later played a significant role in the negotiations to end apartheid.

Under his exile or “travelling” name, James Stuart, he chaired the commission sent by ANC acting president Oliver Tambo to investigate the most serious crisis faced by the ANC in exile, the so-called mutiny of Umkhonto we Sizwe (MK) cadres in Angola in 1984. He is regarded by survivors of the repressions that followed as “the man who saved our lives”.

The Stuart commission reported back to the ANC executive that the alleged mutineers at the Viana camp outside Luanda had demanded a democratically elected conference to choose a new national executive. They also wanted the ANC security department (nicknamed Mbokodo, or “the grindstone”) to be disbanded and investigated for its alleged abuses, and to be sent to South Africa to fight instead of wasting away in the camps.

The commission rejected allegations that the “mutiny” had been organised and led by “enemy agents”.

The report was kept secret from ANC members for nine years. No mention of the “mutiny” or the report was made at the ANC national conference at Kabwe in Zambia in 1985, and leading participants remained imprisoned in the Quatro concentration camp in northern Angola.

It was finally released in 1993, alongside the findings of a probe, led by Dr Sam Motsuenyane, into human rights abuses in exile.

Like many early MK leaders such as Raymond Mhlaba and Wilton Mkwayi, Harry Loots (as he was then known) had been a leading organiser in the South African Congress of Trade Unions, the predecessor of Cosatu.

In September 1985, three months after the Kabwe conference, he took part in another meeting in Zambia along with Tambo, Thabo Mbeki, Chris Hani, Pallo Jordan and Mac Maharaj, in negotiations with a South African delegation that included Gavin Relly, Zach de Beer, Tony Bloom and others, which discussed a “move away from apartheid in favour of reform”.

After his return from exile, Loots was an ANC MP (1995-1999), serving on the joint standing committee on defence. He retired from Parliament to look after his own business interests. He was later appointed chairperson of the board of Chancellor House Holdings (described by the Mail & Guardian in 2006 as “an ANC business front”).

In an official statement following Loots’s death, ANC national spokesperson Zizi Kodwa described him as a stalwart and an outstanding member who was “among the senior and highly experienced cadres of the ANC, both militarily and politically”.

He was an “all-rounder who led by example”, a “father figure and a warm comrade”. – Paul Trewhela