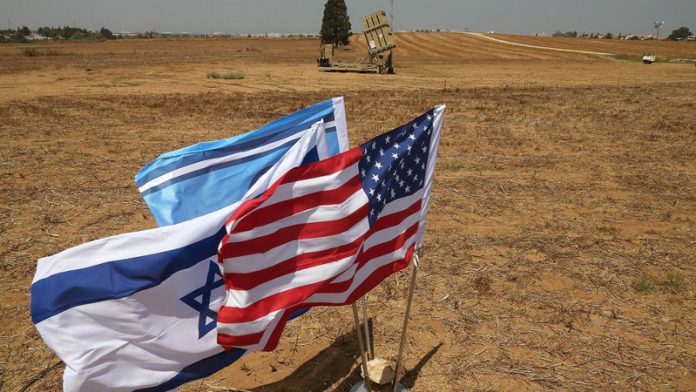 The Israeli government is offering directors and actors shortlisted for this year’s Oscar awards, plus the ceremony’s presenters, a trip to the Holy Land worth $55 000 in the hope of countering recent bad press for the country.

The voucher for the 10-day trip, valid for one year and partly funded by the Israeli government, is the most expensive freebie in the Oscars gift bag, making up a quarter of its $200 000 value.

The trip, which includes first-class flights for two and accommodation in five-star hotels, is worth roughly twice what the average Israeli earns in a year.

Israeli tourism minister Yariv Levin said the unprecedented initiative was intended to allow some of the world’s most privileged and wealthy individuals to “experience the country first-hand and not through the media”.

He said: “These are the most senior people in the film industry in Hollywood and leading opinion-formers who we are interested in hosting. Their visit will have enormous resonance among millions of fans and followers, including [on]social media.”

Israeli observers pointed out that some Hollywood figures, including the best supporting actor nominees Mark Ruffalo and Mark Rylance, had been vocal in support of statehood for the Palestinian people.

Pro-Israeli groups spend large sums on efforts to promote the country’s image, including to critique what Israel labels as biased foreign media coverage. This has included funding trips for journalists to Israel.

Aaron Klein, Jerusalem correspondent of right-wing website Breitbart, wrote: “Despite attempts by the boycott, divestment and sanctions movement to target Israel, especially in the entertainment world, the Academy Awards seems to be taking a stand in solidarity with the Jewish state.”

Other giveaways in the Oscars gift package include a fitness retreat in a private villa and a “vampire” breast lift – a procedure that uses the patient’s own blood to achieve “rounder cleavage without implants”. – © Guardian News & Media 2016