Top quotes from the Sona debate 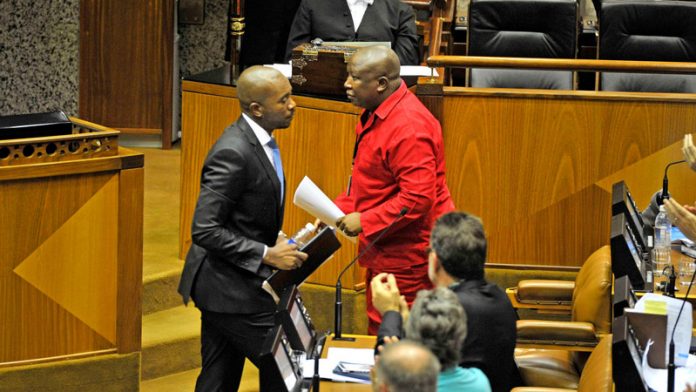 The two-day State of the Nation address debate has been filled with so-called fairy tales, nursery rhymes, below-the-belt punches and angry exchanges.

Here is a compilation of some of the best quotes: