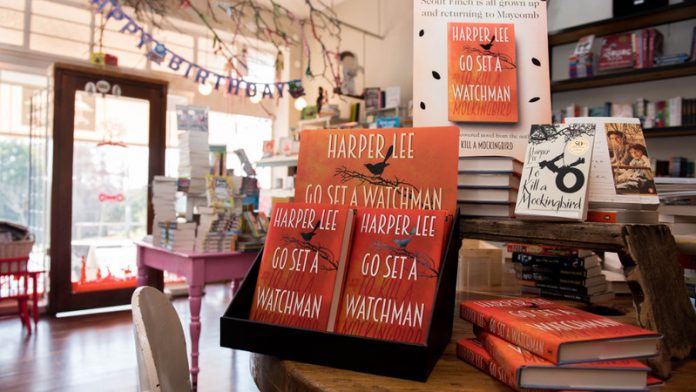 Despite the wishes of all those of us with a teetering to-be-read pile, companies and apps that promise to increase reading speeds rapidly are on a hiding to nothing, according to new scientific research.

A review paper, which has just been published in the journal Psychological Science in the Public Interest, analyses the latest research into the reading process and what it means for speed-reading programmes and apps.

The authors of So Much to Read, So Little Time find that there “is a trade-off between speed and accuracy”, and that “it is unlikely that readers will be able to double or triple their reading speeds (for example, from around 250 to 500, to 750 words a minute) while still being able to understand the text as well as if they read at normal speed”.

There is, they conclude, no “magic bullet” to help us “read more quickly with excellent comprehension, ideally without much effort or training”.

The research analyses everything from speed-reading courses to programmes that offer up words one at a time on a computer screen, a technique known as rapid serial visual presentation, which claims to increase reading speed by freeing us from the need to move our eyes.

But the scientists say that only about 10% of reading time is spent moving the eyes, and the inability to reread previous sentences when using rapid serial visual presentation will result in a failure to understand the text.

Speed-reading courses, meanwhile, can take the premise that “it is possible to use peripheral vision to simultaneously read large segments of a page, perhaps even a whole page, instead of one word at a time”, they write. “However, such a process is not biologically or psychologically possible,” the scientists say.

The paper references “phenomenally fast speed readers” such as Anne Jones, the six-time World Speed Reading champion who “sat down in a … [London] bookstore … and devoured the latest Harry Potter book in about 47 minutes”.

“Perhaps speed readers are doing something very different from typical readers,” write the academics, also speculating that, in speed reading Harry Potter, Jones had the advantage of having read the earlier books in the series, so that “combining that background knowledge with visual sampling from pages of the new book and a highly developed ability to engage in extended ­inferencing … could have allowed her to generate a coherent synopsis of the book”.

Jones, who last summer speed-read Harper Lee’s Go Set a Watchman, disputes the conclusions of the paper, saying that, “as usual, there is other research which has been ­interpreted differently”.

She told the Guardian that most of the time, she reads at speeds of between 800 and 1?500 words a minute – much higher than the average for a good reader given by the authors of So Much to Read, So Little Time, of 200 to 400 words a minute.

“For events, I train just like an athlete does. Of course, PR people want me to read as fast as I can for events such as last July’s Go Set a Watchman. That was an outstanding reading performance. I read the book, understood it, loved it and talked about it in depth to lots of journalists immediately afterwards.

“Because it looked effortless does not mean it was easy to do. I have 20 years’ experience of speed reading and I know exactly how to approach a reading task such as that,” she said.

Jones, who is writing a book about speed reading, rejects the technique of rapid serial visual presentation, which she says “decontextualises things so you lose the recall”.

She believes in using a guide, such as a pencil or a finger, to help a reader’s eye track across the page, saying that it can help a reader “read much faster”. – © Guardian News & Media Ltd 2016

Forbidden desires in the suburbs