Amy Green toyed with the idea of a career in academics or creative writing, and didn’t anticipate a detour into health reporting. “It was my exposure to narrative journalism that reinvigorated my interest in journalism,” she says.

She started working for Bhekisisa as a health writer in February 2013 and last year she won the 2015 Discovery Health Journalism award for best feature reporting. She was also a finalist in both the enterprise news and young journalist of the year categories at the 2014 Standard Bank Sikuvile Newspaper Journalism awards.

In 2013 she was selected for a yearlong investigative HIV reporting fellowship with the International Women’s Media Foundation and in 2015 she was awarded a Pfizer Mental Health Journalism Fellowship.

Narrative journalism remains a feature of her work. Last year she told the story of Bongani Ngcobo, a man from rural KwaZulu-Natal who has multidrug-resistant tuberculosis, who was too ill to work and yet couldn’t access the disability grant he was entitled to. Two weeks after her story was published, government officials sought him out at his home, transported him to the offices of the social security agency and facilitated his application.

“It’s always amazing when your story has a tangible outcome. You can become disheartened when you keep reporting on the same issues and there’s no change,” she says.

She says she’s excited about what Bhekisisa’s expansion into Africa will mean for the team’s ability to report on other high-impact issues. “Malaria is a huge issue, but I haven’t done anything on it until now because it doesn’t affect South Africa as badly as it does many other African countries. There are so many more issues that we can get into now that we have a broader geographical scope,” she says. 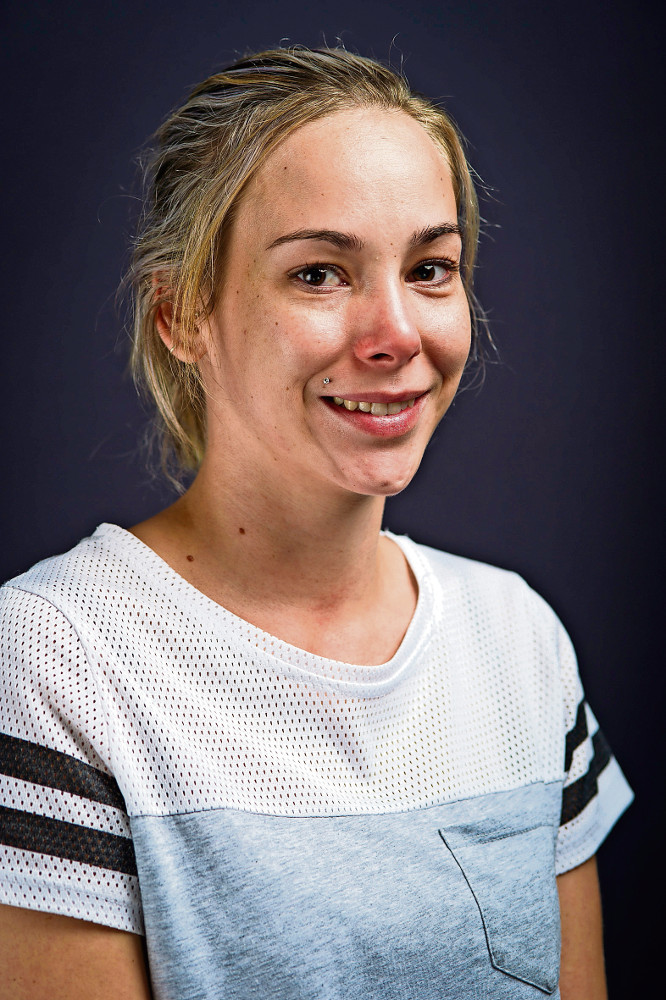 Ina Skosana is known for heading out into South Africa’s remote rural provinces to report on health systems in towns most people have never heard of.

“I feel like I’m doing something meaningful,” she says. “We try to go to places that don’t make it on to the national agenda, and we try to put them on the agenda.”

Skosana graduated with a bachelor of arts degree in journalism from the University of Pretoria in 2010. Prior to joining Bhekisisa in February 2013, she was the health reporter at The New Age newspaper.

In 2012 she was selected for an International Women’s Health Foundation HIV journalism fellowship. Over the course of her fellowship, she produced several investigative articles on HIV-related issues.

Her reporting interests lie in HIV, access to healthcare and maternal health. “It boggles my mind that so many women die giving birth. People always use money as an excuse, but this is not a money issue. It’s [about] training,” she says.

“I hope that Bhekisisa can do in Africa what we’ve done in South Africa – go into villages and areas that people aren’t used to hearing about, the areas that aren’t mainstream, and bring it to the attention of politicians so people will have their voices heard by those who are in positions of power,” she says. 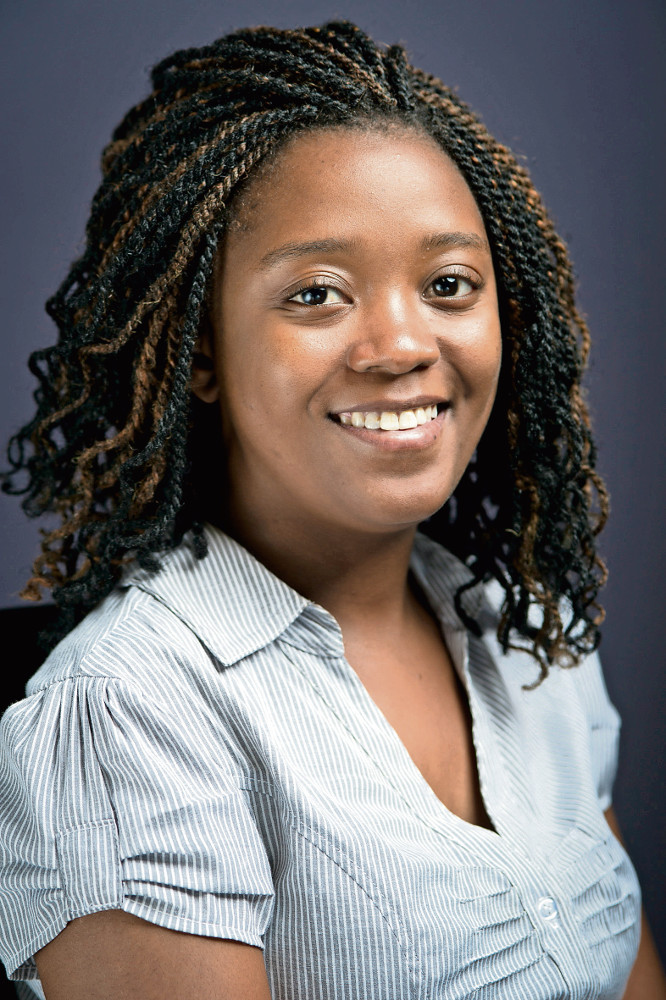 She has a master’s degree in political studies from the University of Cape Town and is currently working towards a PhD in the securitisation of infectious disease. “My PhD is on how disease becomes a political risk and what happens when people shut down borders,” she says.

Before starting with Bhekisisa, she worked on HIV-related projects for the nonprofit organisation Management Sciences for Health, and for the South African Institute of International Affairs’ poverty reduction and regional integration project, which researches regional healthcare in Southern Africa.

“I’ve always been interested in health, particularly with regard to international relations and public health,” she says. This does not explain why Penfold dropped biology in high school to pick up French. To her credit, she’s now fluent in French.

Her health interests include the securitisation of infectious diseases, regional access to pharmaceuticals and vaccination. 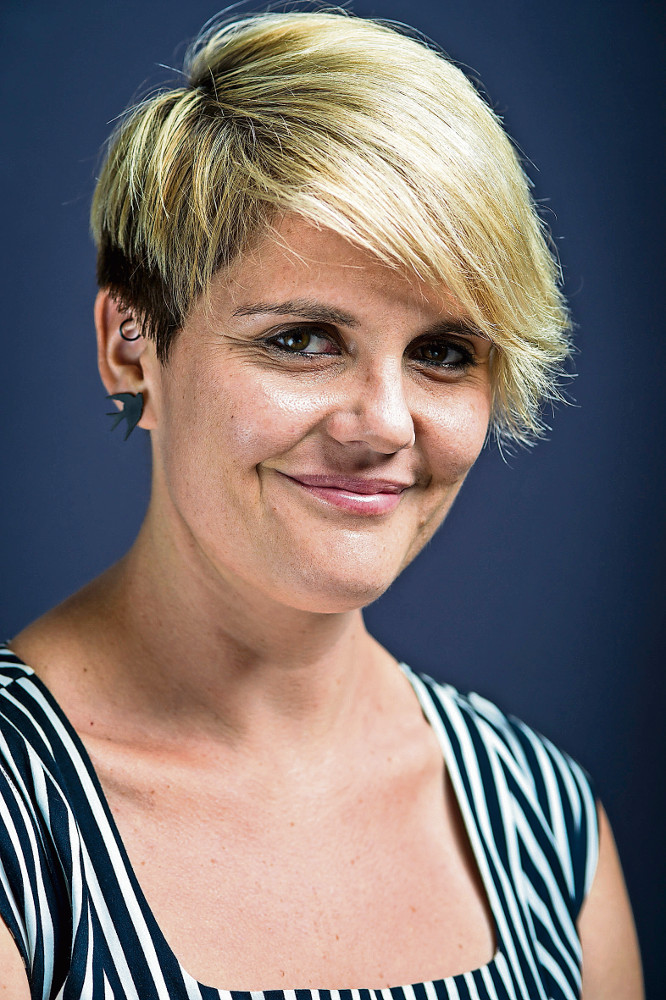 Demelza Bush studied journalism, specialising in television and photography, at Rhodes University. In 2008 they, together with two of their classmates, won the SABC Young Journalist of the Year award for a mini-documentary on the food crisis in South Africa.

Bush spent four-and-a-half years as a multimedia reporter at the Mail & Guardian from 2010 to 2014. During this time, they exhibited their photography in South Africa and Europe and won two Standard Bank Sikuvile awards for their reporting on corruption and police brutality.

In 2012 Bush, together with Craig McKune and Verashni Pillay, was the first ever recipient of the CNN African Digital Journalist of the Year award.

While there, they explored issues of gender-based violence, documented the legal battles of gold miners suffering from silicosis, and investigated the inhumane conditions in which awaiting-trial prisoners at Pollsmoor Prison are housed.

Bush returned to the M&G to work at Bhekisisa because they wanted to expose injustice and tell people’s stories.

“Health relates to everything, from gender to prisons. Health is everything,” they say. “Multimedia is a wonderfully powerful tool to use to tell those stories.” 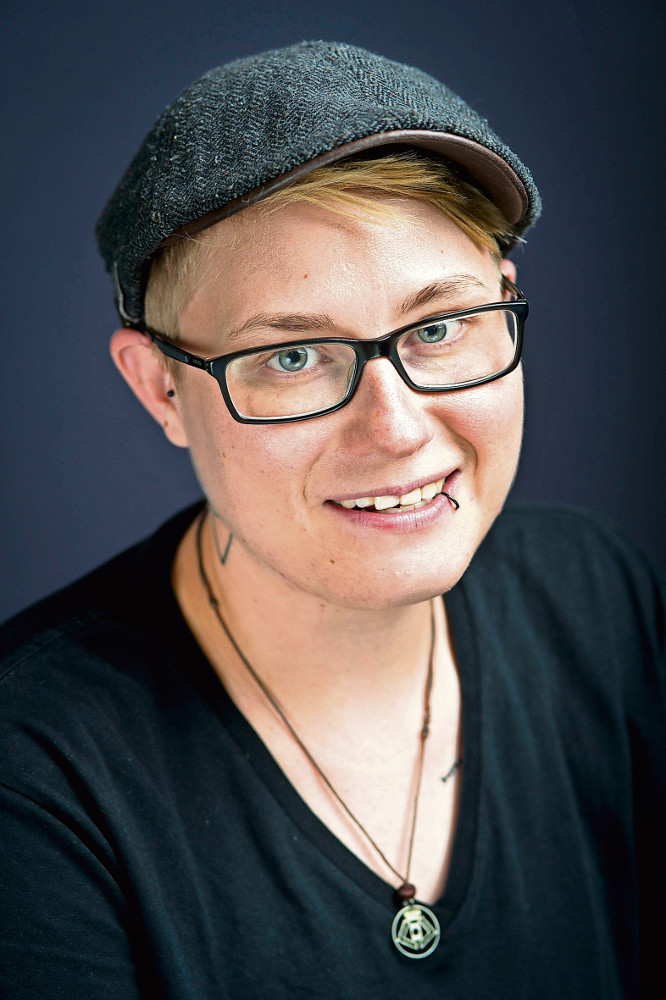 Faranaaz Parker took the long road to journalism by way of teaching and technical writing. She is a University of Cape Town graduate and a product of the M&G’s internship programme.

She started her journalism career at the M&G in 2009. She reported on health issues for the newspaper in 2010 before moving over to M&G Online, where she worked as a general news reporter.

She left at the end of 2013 to focus on her family and later returned to the news world to help start a small online news organisation, the Daily Vox.

During her time there, the publication developed a national identity and became known for its focus on ordinary people and their struggles, offering alternative views on national events, teaching national news organisations a thing or two about social media, and helping young reporters develop their writing and reporting skills. She’s most proud of the fact that four former Daily Vox staffers now work at major news organisations around South Africa.

Parker has an interest in everything from popular science to public health. She manages the Bhekisisa Africa website and works with reporters across the continent to produce reliable and engaging health features.

“Over the past few years, Bhekisisa’s reporters have provided thorough, insightful and people-centred reporting on health issues in South Africa.

“I’m hoping we can produce more of this type of reporting together with journalists from across Africa,” she says. 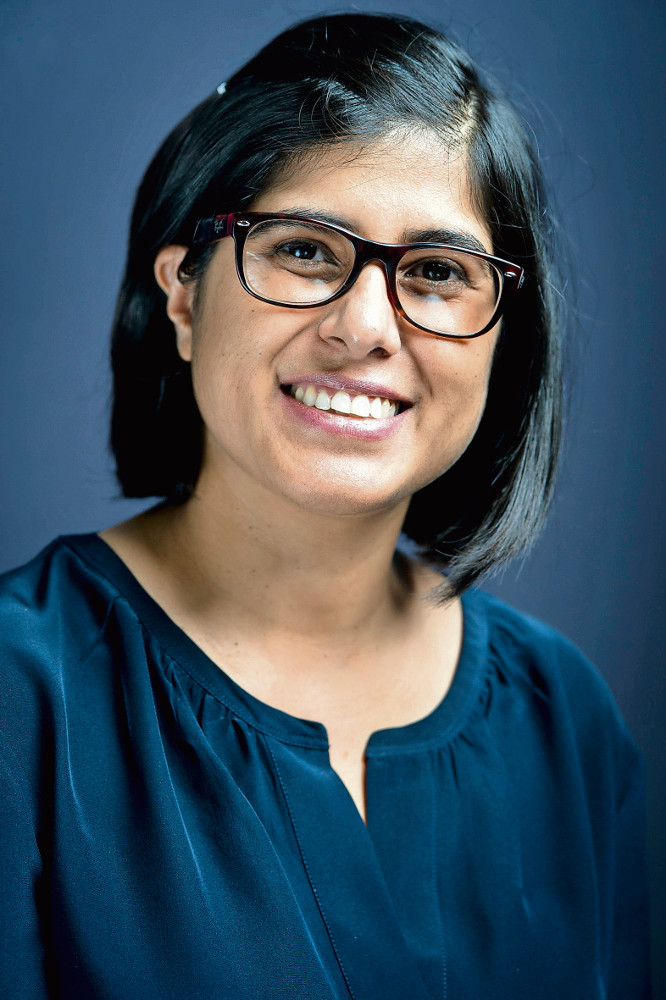 Mia Malan is the founding director of Bhekisisa and also serves as the M&G’s health editor.

Prior to starting up Bhekisisa in January 2013, Malan was a Knight Health Journalism Fellow in South Africa.

She began her journalism career at the SABC, where she worked as a radio and television health reporter. She later established the first health journalism programme of Internews Network, an international media development organisation, in Kenya.

She headed up the Kenya programme for three and a half years before moving to the Internews head office in Washington, DC, where she served as a senior health journalism adviser.

During this period, she helped to implement the training curricula she had developed in Kenya in several other countries, including Nigeria, Ethiopia, India, Haiti and Thailand.

“It was wonderful to be involved in health journalism in so many countries and cultures, but, throughout, I was hoping to find the money to start similar health journalism programmes in my own country,” says Malan.

“When the German government offered financial support for this in 2013, there was no better place to start Bhekisisa than at the M&G. And when the Bill and Melinda Gates Foundation provided further funds last year for Bhekisisa’s expansion into Africa, the M&G was – again – the best fit for this.”

Malan has a master’s degree in science journalism from the University of Stellenbosch and taught health journalism in the journalism and media studies department at Rhodes University in Grahamstown.

She was a Reuters Foundation Medical Journalism Fellow at Oxford University in 2001.

She believes the key to developing engaging news stories as Bhekisisa expands into Africa lies in developing journalists’ storytelling skills, and that it’s important to humanise health issues rather than to politicise them.

“If you can combine human faces with excellent writing skills – narrative writing skills with well-structured storytelling – you will get far more people involved than if you try to ride on controversy,” she says.

“If we can give the stories of ordinary people and grassroots projects power – and make them come alive through including their voices in our stories – we will have done our jobs.” 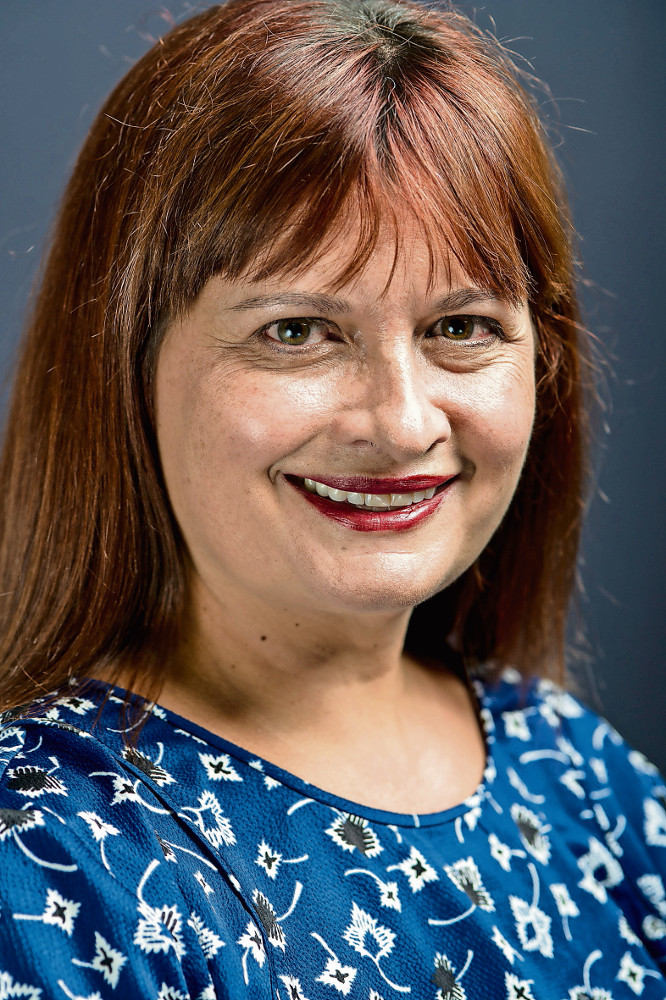