Barclays to sell down Africa stake after profit drops 56% 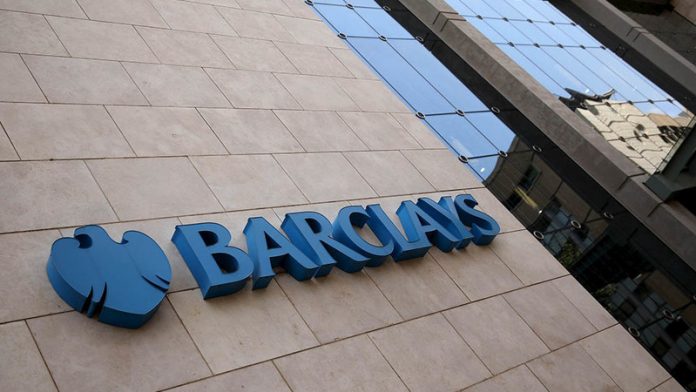 Barclays said it will sell down the stake in its Africa business and reorganise the company into two divisions, as fourth-quarter profit fell by more than half.

The bank will sell down its 62% stake in Barclays Africa Group Ltd, which includes Absa, over the next two to three years to a level that allows it to deconsolidate the business, according to a statement Tuesday. Adjusted pretax profit, including restructuring costs, fell 56% to 247-million pounds in the quarter from 563-million pounds in the year-earlier period, according to the filing. That missed the 519-million pound average estimate of five analysts surveyed by Bloomberg.

The moves are meant “to accelerate our strategy and simplify the group, as we prepare for regulatory ring-fencing requirements,” chief executive Jes Staley said in the statement.

Staley is counting on his first results announcement and a revised strategy to reassure investors, who have been demanding bold moves to boost capital and returns as the bank languishes at its lowest valuation in more than three years. In addition to selling down the African stake, the chief executive has moved to address the underperforming investment bank. He previously announced 1 200 job cuts, the exit from seven countries in Asia, a hiring freeze and cutting the bonus pool to trim costs.

Barclays Africa Group “is a well-diversified business and a high-quality franchise,” Staley said in the statement. “However the stake in BAGL presents specific challenges to Barclays as owners, such as the level of capital held in respect of BAGL, the international reach of the UK bank levy” and other reasons.

Share slide
The stock has fallen 21% this year, extending a two-year slump that’s left the bank trading 50% less than its book value. In July, Chairman John McFarlane pledged to double the share price over the next three to four years.

Of Barclays’s four divisions, only Barclaycard and personal and corporate banking have consistent returns of more than 10%. The African business has been hit by slowing economic growth and a falling South African rand. Costs remain stubbornly high at the investment bank, which has the lowest returns of the four divisions.

The African business had 14% of the bank’s assets and 9.4% of its risk-weighted assets at the end of September. Barclays has operated in the continent for almost a century and owns a 62% stake in Johannesburg-based Barclays Africa Group, which was built up under former chief executives John Varley and Robert Diamond. – Bloomberg