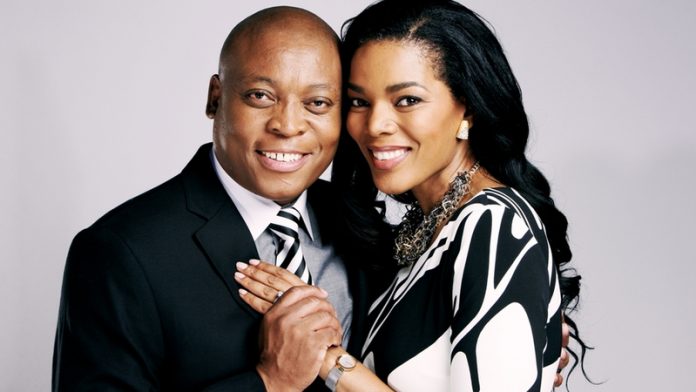 Karabo Moroka is going to take a second husband on the popular soapie Generations and, because sometimes life imitates art, society is losing its collective mind because, again, “feminism has taken things too far”.

There have been a number of arguments for the role of polygamy in tradition, but none remains as strong as the core one: “It’s our culture.”

Much as we must pay homage to culture, we need to remember it is based on the needs of society and these are not static. We must analyse whether the reasons for having a particular tradition still hold true.

A number of traditions have fallen by the wayside over the years and polygamy may be one we must analyse.

One can see why the reasons for this practice no longer apply. But if they do apply, then they can be extended, like equal pay and paternal leave, to both sexes.

Often the reasons for polygamy are based in the economic, political and social realms. First, the economy is not what it used to be: being rand-locked has become a real thing. The price of everything (but fuel) has risen and there is barely enough money going around for people to run one household, let alone two, three or four. Having one household is not a cultural or moral issue – it is just good business sense.

Furthermore, what tends to happen in a polygamous relationship is that one household suffers at the expense of another. When one household starts living the “good life” (cars, expensive schools, holidays etcetera) funds are diverted from another household.

The man benefits regardless of which wife has these “perks”, but it is often not an equal arrangement for the women (and children) involved.

One argument for polygamy that stems from precolonial times is that of empire-building. A full house was a powerful house and children were seen as a source of wealth. But today, with the price of higher education and the number of children-turned-adults who live with their parents for extended periods of time, suddenly this does not seem like quite the right investment.

The strange thing is that these very men, who are already negligent of their parental responsibilities, are the most vocal about wanting multiple households.

Other previously cited reasons for polygamy hold equally little weight. They include:

With the reasons for polygamy changing with society, why can we not extend the “privilege” to women as well? If men can run more than one household then, in the spirit of gender equality, should the same courtesy not be extended to women?

Give the average woman an Excel spreadsheet, a car with fuel, a planner app and some stretching exercises to keep limber and watch her show you what running more than one household is about.

There are many men who do not understand the emotional, financial and social responsibilities that come with polygamy. On the other hand, there are a number of women who have the financial, emotional and logistical capabilities to run two households or more.

We need to analyse polygamy outside of it simply being “our culture”, because culture is based in practicality. And if there is a practical reason, then what is good for the goose should be good for the gander.

Kagure Mugo is the cofounder and curator of the HOLAAfrica! blog