From baby to boardroom – the importance of employing mothers 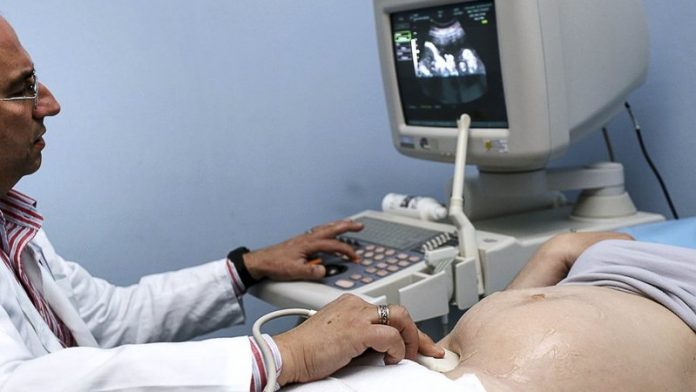 When women become mothers one of their fears is they will lose themselves. Rather than seeing pregnancy and birth as a learning experience or a series of opportunities, women often feel they have to prove that nothing has changed, that they’re still the same person they were before having a child.

For working women this leads to two scenarios: either new mothers rush to return to the workplace and back to their familiar corporate persona, battling privately with how to bring their new mother self into the equation. Or they feel they no longer fit, so they decide not to return.

For years businesses just accepted this situation. But recently there has been a growing awareness that losing the talent you’ve cherry-picked and nurtured is not a great way to manage, and not great for business.

In my experience, most managers want to do the right thing and support new mothers but they’re often so paranoid about saying the wrong thing that they say nothing at all or put their foot in it.

From boardroom meetings to overheard conversations, the assumption is that when a woman falls pregnant her career rise is over.

In celebration of working mothers and mothers-to-be, here are three advantages that mothers have over their male and female counterparts.

Multitasking like a ninja
A mother’s time is precious. Gone are the hours spent thinking and debating; in its place is a laser focus and commitment to output rather than hours.

Most working mothers carry around the schedules of several people in their head and manage the emotions and expectations of both their team and their growing family. As she’s committed to being out the office door at 5pm and notices her productivety rises when she is personally fulfilled. She also approves of her team having the same opportunities, resulting in better work and life balance for everyone.

Baby brain works in their favour
The pregnancy brain is not a myth but it is not a negative change that occurs. Pregnant women show increased activity in the right side of the brain, the area related to emotional skills as they prepare to bond with their babies.

This gift from Mother Nature may have been designed to help women connect more intuitively to their newborn but these skills are transferrable to business. Women are known for having a talent for creating tight-knit, loyal teams. The ability to listen, nurture the ideas of others and leading through collaboration are all 21st-century leadership traits.

Amali Lokugamage, an obstetrician, gynaecologist and lecturer in London, discovered the positive changes that pregnancy brought to her work first-hand, writing about the benefits and insights this provided to her medical practice and scientific knowledge.

They have an inner strength
Giving birth is not for the faint-hearted and the first few weeks and months are difficult beyond belief. Even the smoothest birth is testing and most women go through an untold number of challenges to their self-esteem, beliefs and ego. A newborn doesn’t care that you secured a million-dollar deal last month or led a team to success. Mothers learn to dig deep and carry on in the most trying of circumstances.

That’s not to say that new fathers don’t acquire many of these skills or that men and women who are child-free are not effective. A report showed that a father’s emotional response to his baby is as powerful as the mother’s. If men stepped back from their careers and into the role of primary caregiver for the same period as women, they too could return with these super-powers.

Businesses have an opportunity available to them. Companies with more women leaders are more profitable, so the only question is: what’s stopping them from harnessing this natural resource to ensure mothers are as welcome at the boardroom table as at the changing table? – © Guardian News and Media 2016

Lisa Barnwell is the founder of Bumps and the Boardroom.