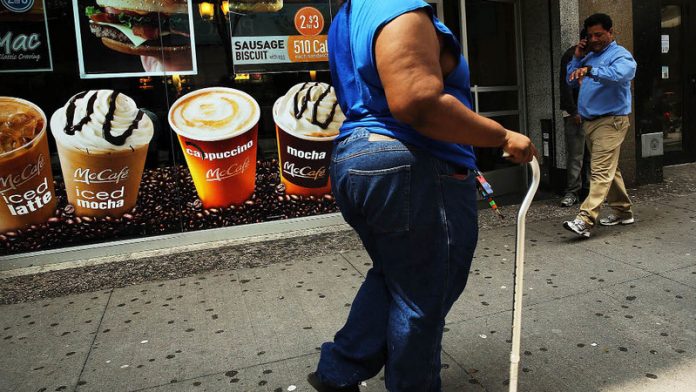 Life favours the tall and skinny. For anyone going through life with their eyes open, this isn’t the greatest of revelations. But until now it was something that was more of a gut feeling than an empirical fact. New research has gone a long way to prove the link.

The research, titled Can Genetic Evidence Help Us Understand Why Height and Weight Relate to Social Position?, was published this week in The BMJ. A team from the Integrative Epidemiology Unit and the School of Social and Community Medicine at the University of Bristol in the United Kingdom looked at 119 000 people to form some sort of conclusion.

This sample of people aged between 40 and 70 came from the UK Biobank, a repository of 500 000 people’s genetic information. By choosing people at random, it ensured a wide enough range of data to iron out any biases. Five measures of socioeconomic status were assessed: the age of completing full-time education, level of education, calibre of job, annual household income and the Townsend deprivation index. The latter tallies up people’s social deprivation through various factors.

Results were then separated by gender. The data led the team to conclude that “shorter height leads to lower levels of education, lower job status and less income”. This was particularly true for men.

Body Mass Index (BMI) played a greater role in women’s position in society, with the researchers finding that a higher BMI leads to lower income and greater deprivation.

This is different from previous research, which looked at how genetic factors such as BMI and height have an effect on people’s health. This then influences how well they do in social structures.

But the Bristol team found that people’s perception of health – which is often taken from a brief analysis of height and weight – influenced how they treated others. This leads to discrimination at work and school. Thanks to “assortative mating”, the team said this becomes a self-reinforcing truth because people tended to marry other people in similar positions in society. Their children therefore had an advantage.

As a result, being taller and thinner means you will be more educated, have a better job with a higher salary, live in a household with a higher-than-average income and suffer less deprivation.