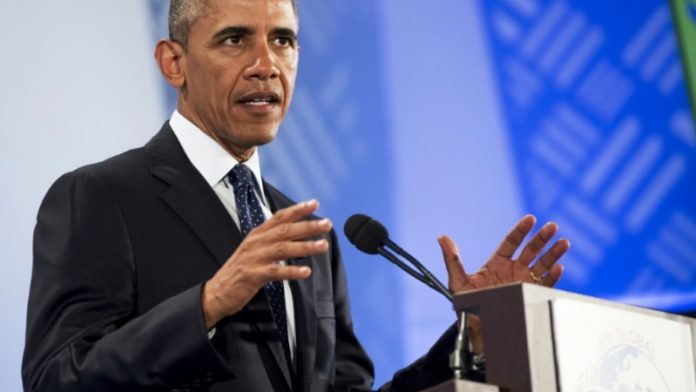 Visiting US President Barack Obama believes “change is going to happen” in Cuba, in comments broadcast shortly ahead of rare talks Monday in Havana with counterpart Raul Castro.

Obama, who arrived on the communist island Sunday with his family, is the first US president to visit in 88 years and comes more than a year after he and Castro surprised the world in December 2014 by announcing that their countries would begin normalizing relations.

“Change is going to happen here and I think that Raul Castro understands that,” he told ABC in the Cuban capital, acknowledging it was not going to occur “overnight.”

“But what we have seen is the reopening of the embassy and although we still have significant differences around human rights and individual liberties inside of Cuba, we felt that coming now would maximize our ability to prompt more change.”

But Obama, who along with Castro will deliver statements to the press after their midday talks Monday, admitted: “There’s no doubt that the Cuban government is still a one-party state that’s exerting control and that’s stifling dissent.”

Obama also revealed he plans to announce while in Cuba that Google has struck a deal to upgrade the paltry Internet access on the island. – AFP

The Atlantic storm season, which runs through November, could be one of the busiest ever this year, with the NHC predicting as many as 25 named storms. Laura is the 12th so far.
Read more
World

The second blast sent an enormous orange fireball into the sky, immediately followed by a tornado-like shockwave that flattened the port and shattered windows across the city
Read more
Top Six

For the world’s best-known corporate-management consultants, helping tackle the pandemic has been a bonanza. It’s not clear what the US government has gotten in return
Read more
Advertising