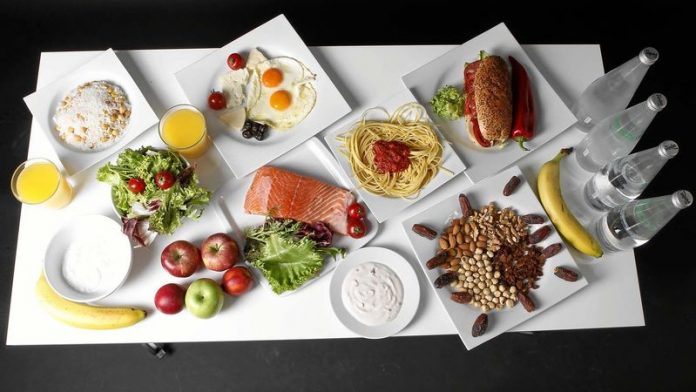 South African inflation accelerated to 7% in February, the fastest pace since June 2009.

The inflation rate jumped from 6.2% a month earlier, Pretoria-based Statistics South Africa said on its website on Wednesday.

The median of 21 economist estimates compiled by Bloomberg was 6.8%. The rand’s 11% decline against the dollar in the past six months and the most severe drought in more than a century are driving import costs and food prices higher.

The Reserve Bank raised its benchmark repurchase rate by 25 basis points to 7% last week, the second increase this year, and said it expects price growth to exceed its 3% to 6% target band until 2017.

“Food price pressures, driven by the drought and the depreciated exchange rate, have intensified by more than previously forecast and remain a significant upside risk to inflation,” central bank Governor Lesetja Kganyago told reporters on March 17.