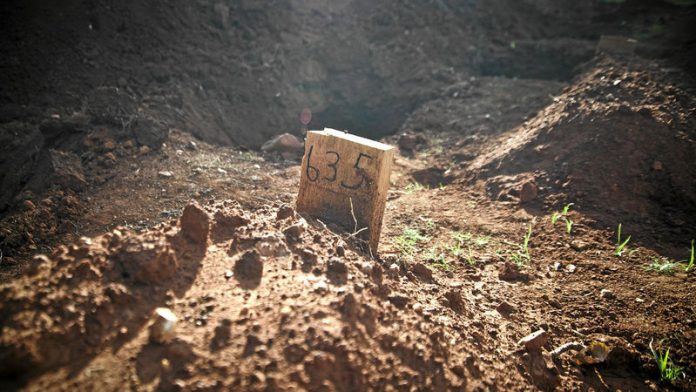 The Minister of Justice and Correctional Services will on Wednesday launch a project to exhume the remains of political prisoners who were hanged and buried there by the apartheid regime at the gallows in Pretoria.

“The launch of the Gallows Exhumation Project will be followed by the commencement of a process to exhume the human remains of 83 political prisoners who were hanged on the gallows by the apartheid regime and buried in unmarked graves,” Mhaga said.

“A total of 130 political prisoners were hanged on the gallows of the correctional centre between 1960 and 1990, 47 human remains of these prisoners have been exhumed while 83 of them remain buried in unmarked graves.”

Mhaga said the prisoners were mainly members of the Pan Africanist Congress armed wing, POQO and United Democratic Front. Their remains will be handed over to their families once they have been positively identified. – News24