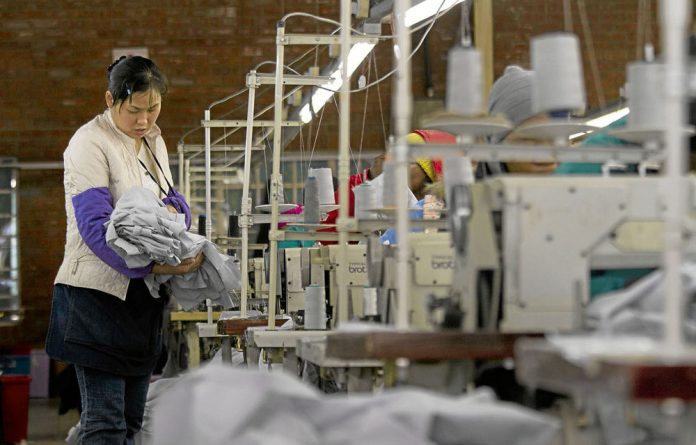 The Business Confidence Index (BCI), released by the South African Chamber of Commerce and Industry (Sacci) on Thursday, surprised with a 12.7 point jump in March to 81.2.

Sacci, releasing the index in Johannesburg on Thursday, said that it appeared the sharp decline in the BCI from the middle of 2015 to the end of 2015 had been arrested with the BCI hovering above the 80 point mark.

Sacci said the BCI had been clawing back some losses and gradually improved in March.

March figures showed that the BCI was 7.9 index points below the March 2015 level which was an improvement on the annual difference of 12.7 index points of February.

But the Chamber said it was concerned about the higher inflationary expectations notably on input costs of business.

SACCI said it was concerned about consumer and producer inflation which measured 7% and 8.1% respectively in February, as well as the electricity tariffs increasing by 9.4 % on top of an increase of 12.8% year-on-year.

Food price increases due to the drought and the possibility of raw agricultural produce and staple food imports and the weak rand could be as high as 20% and 25% in the medium-term, Sacci said.

This could cause inflation to rise well above the upper target range of the Reserve Bank.