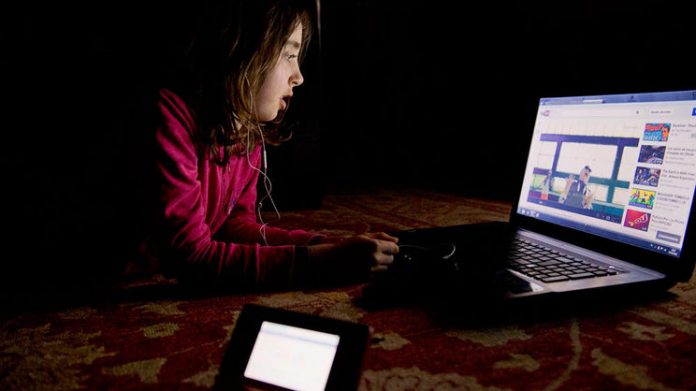 Cyber bullying has tripled in two years in Gauteng province’s high schools in South Africa, according to a study released this month by the Youth Research Unit at the University of South Africa.

“Worryingly, we found that the prevalence rate increased from 16.9% in 2012 to 46.1% in 2014 and is catching up with traditional [physical and emotional] forms of bullying,” says Goodness Zulu, one of the study’s authors.

Conducted in 2014 among more than 1 500 children in private and government high schools in the province, the study found that girls (52.9%) were more likely to experience cyberbullying than boys (40.4%).

More than half of cyberbullying took place on social networks and a third were in text messages. Those who experienced cyberbullying reportedly received threatening messages, had rumours spread about them and suggestive photographs or videos of them were distributed online.

Boys arrested for sharing a video
One example is the case of a Pretoria teenage girl who had sent nude photographs of herself to a boy in her class. He then threatened to share the images on a social network if she did not pay him.

In February, 15 boys from a Durban high school were reportedly arrested after sharing a video of a teenage girl having sex with four boys in a classroom. The girl has since changed schools.

According to the study: “Almost 10% of learners used the reporting tools made available by social networking sites to report cyberbullying and this strategy resulted in the bully’s account being closed.”

The secretary general of the South African Principals’ Association, Daya Chetty, has introduced a cellphone policy to prevent cyberbullying at Laudium secondary school in Pretoria where he is the principal. It bans pupils from bringing their cell phones to school.

“With the increased use of technology in our classrooms, learners have access to so much more information and resources, which sometimes get used to bully their peers and their teachers. But there are many schools that don’t have proper policies in place to deal with this,” he says.

There have been reports of cases in which victims of bullying had committed suicide or killed the bully.

But only 27% of children who were bullied reported it.