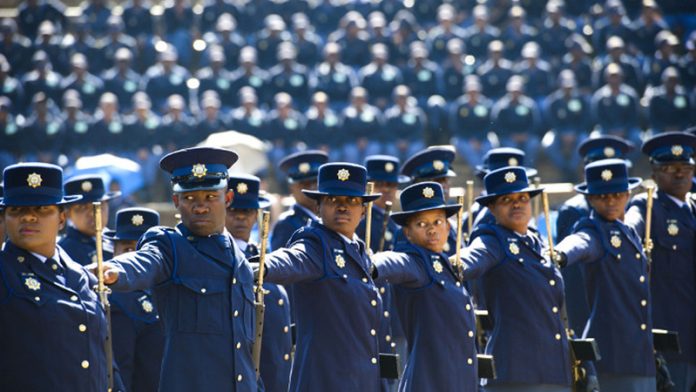 Durban’s infamous Glebelands Hostels took centre stage with KwaZulu-Natal’s opposition demanding that government address the tense situation that has led to the deaths of 60 people in the past two years.

The National Freedom Party’s spokesperson for Community Safety and Liaison, Ericsson Zungu, said that while he understood residents call for the United Nations to intervene, he believed that the government had not properly intervened to bring calm to the hostels located on the edge of Durban’s Umlazi township.

Zungu said that the government should declare a state of emergency in the hostels allowing for the deployment of the army.

“The NFP is making a special plea to the Minister of Police to immediately negotiate with the minister of South African Defence Force to bring more backup,” he said.

Zungu said that closed circuit television cameras should be installed as well as improved fencing erected. He said members of the police force should not be allowed to live in the hostels, preventing the leaking of information to the criminals.

The Democratic Alliance’s shadow minister of police Zakhele Mbhele said after, visiting the hostels on Wednesday, that police needed to explain why they had so far not solved even one of the 64 murders that have been committed in the hostels in March 2014.

Mbhele said that following his visit he was struck by how residents felt trapped.

“It is more about despair. They are completely trapped. Once you have been marked for elimination, that is it they will take you out, even if you are not in the hostel.”

He said that many people he has spoken to pointed fingers at the local African National Congress ward councillor Robert Mzobe as being behind the violence.

“Not one investigation [into the Glebelands Hostel killings] has led to a successful prosecution. We need to know why. It is no wonder some make the call for the United Nations to intervene.”

Mbhele said he intended to ask national Police Minister Nathi Nhleko for answers as to what was being done about the crimes.

The calls to resolve the killings at the hostels was highlighted by the killing of ANC PR councillor Zodwa Sibiya, who was gunned down in the hostels on Saturday. – African News Agency (ANA)