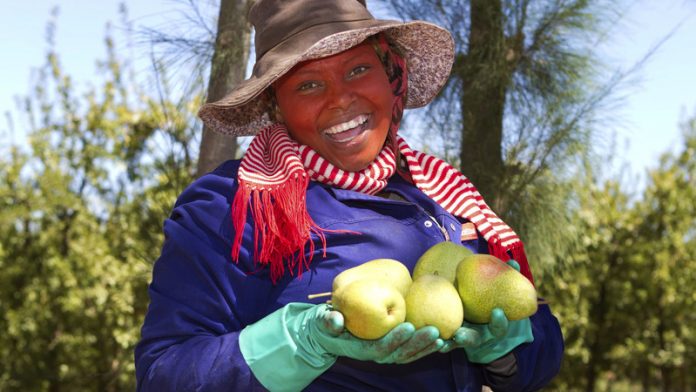 With South Africa’s economy looking about as stable as a unicyclist on a tightrope, questions about the financial viability of corporate social investment (CSI) become more relevant than ever before.

In the current climate, companies are having to engage in increasingly complicated juggling acts involving — among others — a frail rand, stagnant economic growth, low investor confidence, rising debt and higher interest rates.

There can be no question that South Africa desperately needs CSI support, but the plethora of economic challenges is forcing many companies to cut down on costs. For numerous corporate entities, it seems rational (albeit unfortunate) that CSI initiatives are pushed to the front of the line leading to the chopping block.

The reality is that when the internal struggle to keep a company profitable becomes more difficult, so too does the prospect of channelling already-stretched funds into outside causes.

So, all things considered, is CSI something that corporate ringmasters can afford to push as one of their star performers? Or is it something that companies will regard as an expense not worth the price of admission?

Research suggests that, broadly speaking, the latter is starting to prove more prevalent.

Corporate responsibility consultant Trialogue, which has studied CSI developments in South Africa since 1999, has found that CSI expenditure is decreasing after more than a decade of year-on-year growth.

Based on exhaustive research of spending patterns by large companies and state-owned entities, Trialogue’s latest CSI Handbook revealed that estimated CSI expenditure amounted to R8.1-billion in 2014/15, a drop of 1% in cash terms, and a real decline of 6% from the previous year.

Prior to this, 2013/14 saw a drop of 2% in real terms from the year before. While these small percentage drops won’t exactly drop jaws, the figures are significant in that they buck a firmly established trend of growth.

This is the first time that Trialogue’s estimated CSI expenditure has recorded negative growth since the debut edition of the handbook was published in 2001.

Worryingly, experts are predicting that CSI contributions will experience much sharper drops in the coming year. One of South Africa’s leading voices on CSI, Reana Rossouw from Next Generation Consultants, says that the decrease in funding due to the recession is already creating impacts on multiple areas.

“We are already seeing trends such as reductions in long-term commitments, with companies focusing on short and medium-term projects instead. The number of projects funded and the size of each project is also decreasing. Also, instead of dedicated CSI departments, departments are now being combined to reduce expenses,” says Rossouw.

Marketing and communication of CSI projects is also suffering; companies are tending to rely more on customers to contribute to CSI through charity drives, scaling down their own involvement in a bid to reduce operating costs.

Rossouw believes that the decline will only get worse, especially as a result of disinvestment from South Africa’s largest CSI contributors.

“I think it will get much worse this year and I am particularly concerned about disinvestment. For instance, the mining industry is responsible for almost 60% of all CSI funding, but mining companies are closing down, scaling down operations and even moving out of South Africa. In the worst-case scenario, half of CSI funding is wiped out,” says Rossouw.

Declines of a few hundred million rand from the financial services sector — the second-largest CSI contributor — could also have significant impact. Meanwhile, telecoms giants, also important contributors, are turning their attention towards other, more economically stable countries in Africa.

Companies do, however, have to comply with Broad-Based Black Economic Empowerment (BBBEE) regulations that require them to invest at least 1% of their after-tax net profit on socioeconomic development projects. In addition, CSI is increasingly regarded as an essential part of a business’s strategy, so it can’t be thrown out of the window altogether.

Rossouw says that CSI is not only of critical importance, but financially viable too, if businesses can link it to future growth, skills development and shared value.

“But, we cannot do the same things anymore. Resources are now too scarce to waste on meaningless, low impact projects. Companies need to conduct impact assessments to understand what works and what doesn’t, and how to amplify impact so that every cent makes a difference.” — African Eye News Service