‘May the Fourth Be With You’ – fans celebrate Star Wars Day 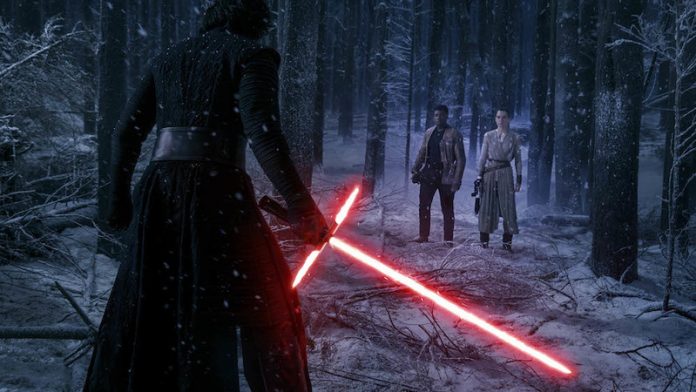 From dressing up as stormtroopers to hosting movie marathons, film fans celebrated Star Wars Day on Wednesday with all things dedicated to the blockbuster sci-fi franchise.

“Star Wars” enthusiasts marked the day celebrating the space saga by chanting or tweeting “May the Fourth Be With You”, a play on the films’ catchphrase “May the force be with you”.

In Taipei, fans dressed up as their favourite characters including Rey, the heroine from the latest “The Force Awakens” film, Chewbacca, stormtroopers as well as Jedi Knights, posing for pictures alongside an inflatable R2-D2 and Jabba the Hutt.

In Malaysia, a replica of Han Solo’s Millennium Falcon ship was built with more than 200 000 Lego bricks in the run-up to the occasion.

Fans also took to social media to share pictures of “Star Wars” themed artwork, cupcakes as well as toast cut in the shape some of the movies’ characters.

Actress Daisy Ridley, who plays Rey, also joined in on the celebrations by sharing behind the scenes pictures of her on set.

After the huge box office success of “The Force Awakens” which came out last year, fans are now awaiting the next instalment, “Star Wars Episode VIII”, currently in production and due for release in December 2017.

A novice’s primer on the Force

Disney to draw shutters on LucasArts