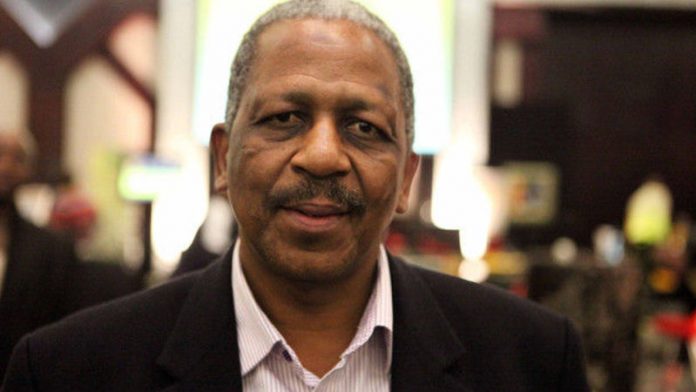 Former ANC national treasurer-general and businessperson Mathews Phosa told Judge Bill Prinsloo that he did not author the highly controversial spy report in which Mabuza was fingered as an apartheid spy and which has led to Mabuza instituting a R10-million defamation lawsuit against Phosa.

Phosa said the report was only delivered to his Mpumalanga residence and he quickly forwarded it to Duarte.

Phosa’s counsel, Mike Maritz SC, asked him to explain why, of all the ANC members in the top echelons, he chose share the document with Duarte.

“Why did you choose Ms Duarte as the addressee of the document?” asked Maritz.

Phosa responded: “My lord, on the 2nd of April 2014, Ms Jessie Duarte visited my business office for political discussions on a wide range of issues. These she thought were very important to be discussed at national level. This was in the context of national elections.

“The last issue she raised at the end of that fairly long meeting was, ‘comrade Mathews, just tell me, we want to know as the officials of the ANC, who is this David Mabuza exactly’?”

“I said to her ‘why? He is the chairperson of the ANC in the province’.”

Phosa said he explained to Duarte how he used to work together with Mabuza “in the underground”. He also told the court that he had appointed Mabuza as Mpumalanga education MEC in 1994.

The former Mpumalanga premier then told the court that when he initially received the spy report, he was “shocked”.

He said allegations by Mabuza that Phosa authored the document were a fabrication. The document reportedly stated that Mabuza participated in spying on his ANC comrades between 1985 and 1993.

Phosa said after forwarding the report to Duarte, he later received a call from Beeld newspaper inquiring on the document while he was on a business trip to France. He was also informed that Mabuza was suing him for defamation.

Phosa is defending a R10-million defamation lawsuit that Mabuza filed after being fingered as an apartheid spy in the spy report, which is at the centre of the court wrangle between influential ANC leaders in Mpumalanga.

Phosa handed the report to the ANC leadership in September 2014. Mabuza insists Phosa authored the report.

On Thursday morning, Mabuza and Phosa were sitting in one row but apart from each other when the court proceedings began. Phosa later moved to the witness stand.

Lobbying for the next ANC president has started

Ramaphosa has mild case of Covid-19, encourages people to get vaccinated