DA’s Mashaba vows to cut youth unemployment by half 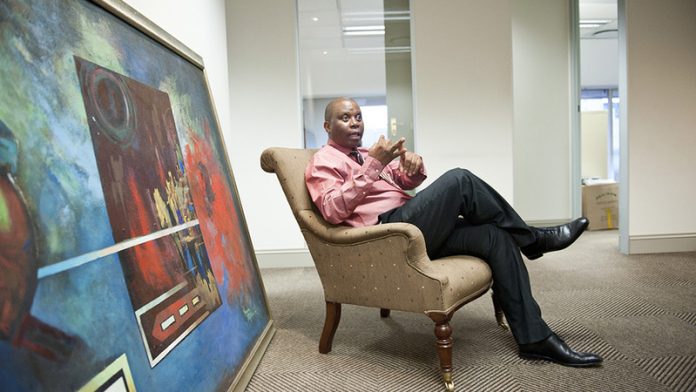 Democratic Alliance mayoral candidate in Johannesburg, Herman Mashaba, has promised to cut youth unemployment by half in less than 10 years if he is elected to the powerful position during the upcoming elections on August 3.

Mashaba, who led the DA jobs march in Diepsloot on Tuesday, said unemployment was one of the biggest contributors of crime in South Africa and is adamant that his party’s plans to create more employment for youth will reduce crime.

Less than 100 people attended the march but Mashaba insisted that it was a success and the Diepsloot community has heard his message.

“I’m pleased with the turnout, those who are concerned about their future decided to join us for the march,” said Mashaba.

Unemployment statistics
The DA said the jobs march in Diepsloot was necessary because the latest unemployment figures suggest a bleak future for many young people in and around Johannesburg who are unable to find employment.

The upbeat Mashaba promised that, if given a chance to run the mayor’s office, his impact will be felt immediately – he would create an environment where small business would thrive through an advisory council that subsequently would translate into jobs for the surrounding communities.

“It is alarming that 66 000 people lost their jobs in the City of Johannesburg alone since the beginning of the year,” said Mashaba.

Statistics South Africa’s latest unemployment figures for the first quarter of 2016 puts people without jobs at 26.7% of the 36.4-million South Africans of working age.

These unemployment figures are the highest since 2008 and Mashaba said that even though rating agency Moody’s has upgraded the City of Johannesburg’s global and national scale by four notches, it does not mean that young people are benefiting by getting jobs. “The rating only implies that the city’s finances are well managed,” argued Mashaba.

Some young people from Diepsloot who attended the march believe that the DA is the only party that can solve the issue of unemployment. Themba Chauke said he joined the party because the ANC has failed to deliver, while the DA encourages diversity within its ranks and believes its policy on jobs will succeed.

“Look at Midvaal, that is the best municipality in the whole of Gauteng, that says to us Johannesburg will be in good hands if Mashaba becomes mayor,” said Chauke.