Gauteng cleans up acid mine water 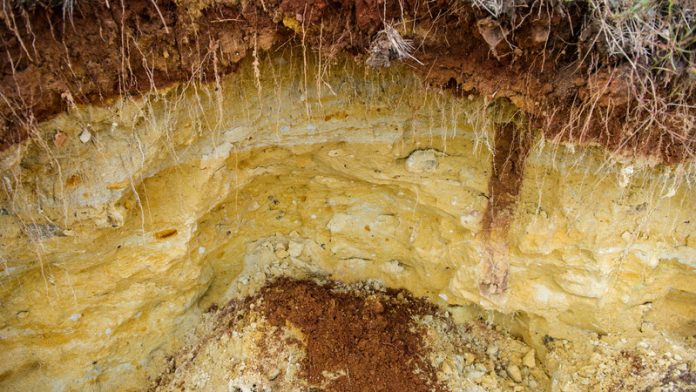 The long-term solution for Gauteng’s acid mine drainage problem brought with it a source for clean water, but at a big cost.

The plan comes half a decade after acidic water from mine works started bubbling up to the surface of the province’s three underground basins.

In the past, gold mines pumped their shafts clear of water. But when these mines started to close in the 1990s and early 2000s, that pumping stopped. Water filled the basins and mixed with exposed metals in the shafts, creating a cocktail of acidic water that is dangerous to animals and humans and affecting soil downstream.

An emergency solution was created, with the water and sanitation department partnering with mines to expand existing treatment plants. These plants took the most dangerous of the metals out of the water. But they left salts and other chemicals. That meant water had to be released from the Vaal Dam to dilute water coming out of the treatment plants. The long-term solution is meant to fix this.

Releasing an overview on Wednesday, Water Affairs Minister Nomvula Mokonyane said: “The solution promises to augment the water supply to the nation’s economic hub of Gauteng and will turn the acid mine drainage problem into a long-term sustainable solution.”

This will involve the construction of bigger and better treatment plants in the Witwatersrand’s eastern, central and western basins. These will douse the sludge coming out of old mineshafts with lime that increases the pH level, making the water more alkaline. The process also separates the heavy metals out of the water.

The environmental impact assessment for this process is scheduled to be completed by next year, with construction starting a year later. Mokonyane said clean water would be flowing from the treatment plants by February 2020. The treasury — taxpayers — will pay a third of the cost, with mines picking up the rest through an environmental levy. The construction cost alone will be R12-billion.

But the 2020 launch comes just in time to solve a crisis for Gauteng. The water affairs department estimates that demand for water in the province will exceed supply by 2018. A drought — such as the current one — would wipe out any reserves built up in the country’s major dams and lead to water shortages.

Children continue to play next to sources of pollution. For young boys in Noordgesig, adjacent to the Soweto Highway south of Johannesburg, those sources are the towering mine dumps that act as their playgrounds.

Recent rains mean these dumps are dotted with dirty dams, a mixture of sewage, acidic water and clean rainfall. This has mixed into a glossy purple and blue mess of water. The boys deny playing in the water, despite the telltale watermarks running down their legs.

Teddy Snyders, a resident, says: “Many people think the biggest problem is just the smell of the sewage being pumped [and leaking]. They never take the time to see what’s actually happening a walk away from their homes. This stuff is dangerous.”

He looks at the yellow mine dump that rises up behind his home and points to a livestock farmer moving his cattle to drink from a dam on the side of the dump. “For cattle, we don’t even know how healthy it is to eat or drink the milk.”

For residents in these areas, the legacy of mining has a negative effect on their daily lives. But Gauteng has taken a big step in turning that negative into a positive: by 2020, the province should have a new source of clean water.