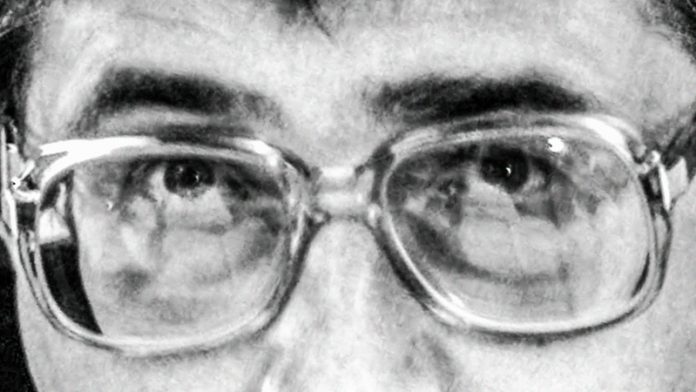 The Western Cape town of Franschhoek is a strange place. How could it not be, when it’s an unlikely enclave on the tip of Africa that French Protestants fled to from Provence in the 17th century? It feels a little like a theme park, or a set from The Truman Show, or maybe the bits of the North Korean capital Pyongyang that they show Western journalists, where the grass verges are reportedly trimmed by hand with scissors.

I’ve never seen a car guard in Franschhoek, for instance, which might be the result of notices posted all over the town a few years ago: “Please do not give money to ‘car guards’ ”, employing inverted commas to devastating effect, as if car guards’ existence elsewhere were the result of a collective hallucination. “Thank you for not making beggars of our people,” the posters concluded. Um — you’re welcome, I guess.

Franschhoek is also an utterly charming destination, if you arrive with wads of disposable income and a thirst for wine. It’s illegal to write about Franschhoek without describing its position as being “nestled” in mountains. It does nestle very nicely. It boasts some of the finest restaurants in the world, including the Tasting Room at Le Quartier Francais. That spot was ranked the 88th best restaurant globally last year, though it rather hilariously had to share its spot with a Dubai eatery called Zuma.

Franschhoek is particularly lovely in the autumn, when the leaves turn russet but the days are still bright and clear. And did I mention that there aren’t any car guards around? All this is by way of saying that you can see why a former apartheid death squad commander might rather like the idea of a weekend getaway to Franschhoek in May.

I’m referring, of course, to the well-documented appearance of Vlakplaas torturer and assassin Eugene de Kock at last weekend’s Franschhoek Literary Festival. You may recall that De Kock left prison in January 2015. Announcing his parole, Justice Minister Michael Masutha said he had agreed to De Kock’s request that his location be kept secret.

Since then De Kock has lain low, as one would consider practical for one of apartheid’s most lethal security operatives. This makes it all the more astonishing that he would consider the Franschhoek Literary Festival the perfect place to show his face. Wouldn’t you start small — a visit to the local 7/11, for instance, or a 10am Ster Kinekor movie? The Franschhoek Literary Festival is awash with gossipy journalists and even more gossipy authors, and everyone scrutinises every passing face in case it’s someone interesting. People are constantly taking selfies. It is, in short, one of the least likely places in South Africa to try to show up incognito.

I’ve attended the festival for some years. Normally the skinner (gossip) in the panellists’ Green Room is restricted to which writer was the drunkest the previous night (often me), but this year something much more scandalous was on offer. “Did you hear that Eugene de Kock is here?” people hissed at each other. Word soon spread: of how he had arrived unannounced at an event to discuss a recently-published book about him, and taken a seat in the audience like an ordinary Joe. Writer and publisher Palesa Morudu wrote a devastating account for the Daily Maverick of the moment she realised she was sitting in front of the man who knew the details of her brother’s murder — and how both she and he cried.

I wasn’t at that event, but I was at the Sunday Times Literary Awards where news was disseminated in the same mostly-horrified, part-fascinated fashion that De Kock was present. I didn’t see him. Or maybe I did, and didn’t realise it. I could well have been too busy elbowing my way to the free booze.

I am left pondering the psychology of a man who would turn up to hear his own terrible history dissected in public. In Jacob Dlamini’s superb account of apartheid’s collaborators, Askari, he mentions several intriguing facts about De Kock: that he was “unhinged” by his pre-Vlakplaas experiences in the notorious Koevoet military unit; that he took anti-anxiety medication.

These facts, while interesting, don’t help me. When thinking of De Kock attending a public debate on his own crimes, I was reminded of the case of American property tycoon Robert Durst. Durst, the focus of a documentary series called The Jinx, remains accused of murdering at least two women. A feature film was made in 2010, based on his life, called All Good Things. Durst saw the movie, which strongly suggests his guilt, and then expressed admiring reviews of it to the press.

This struck me as extraordinary, but it pales in comparison to De Kock’s Franschhoek cameo. Was there a part of De Kock that hoped to be publically shamed? Was his arrival an act of self-flagellation or willful ignorance? And should I be speculating about his motives, when that places the focus on the perpetrator rather than his many victims?