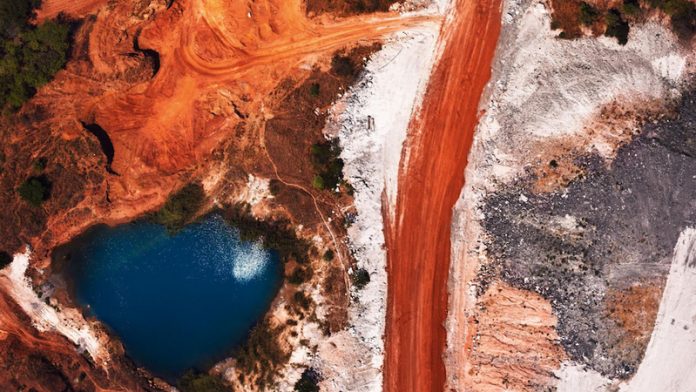 The press ombud has directed Mail & Guardian to apologise to mining company Gemfields and its Mozambican partner Montepuez Ruby Mining (MRM) for the March 11 2016 story “Moz villagers digging for rubies ‘shot and left to die’” and a corresponding editorial “Christo Wiese, Mila Kunis and the blood rubies of Mozambique”.

Gemfields and MRM lodged a complaint with ombud Johan Retief. Having considered Gemfields, MRM and M&G’s representations, Retief found that the story “created the impression, without sufficient justification, that MRM and by association also Gemfields, were in some way or another involved in the killing of people in the area.”

He continued: “This includes the impression that MRM was safeguarding an unethical monopoly through force by its security company; that it directed government forces to commit violent acts against people who had been mining illegally within the concession area; that it had, with the help of Mozambican forces, turned the region into a militarised zone; and that it had been using unwarranted levels of force to protect the concession.” Retief found the story “relied on allegations by sources without sufficient verification”.

For this, M&G and the amaBhungane Centre for Investigative Journalism, which produced the story, apologise. Retief dismissed the remainder of Gemfields and MRM’s complaint. Visit www.presscouncil.org.za for the full finding

Ahead of planned protests, Cameroon’s main opposition leader argues that change is more urgent than ever
Read more
Friday

A survey of Jackson Hlungwani’s practice presents a transcendental experience, even for non-believers
Read more
Opinion