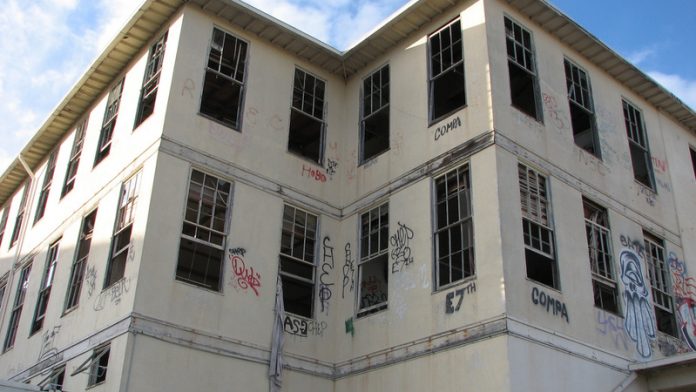 Over R47-million a year is spent on rates and taxes for unused government buildings around the country, the public works department has said.

An additional R12-million a year is spent keeping the lights on and water running.

In a Parliamentary reply to a question posed by DA MP Dianne Kohler Barnard, Public Works Minister Thulas Nxesi said the department was a custodian of 95 587 buildings.

Of these, 93 648 state-owned buildings were leased to various departments and entities.

These departments spent at least R324-million on rent.

More than 800 of the unused buildings were in the Western Cape, while 224 buildings remained empty in Gauteng and 152 in the Eastern Cape and North West.

Nxesi said R3.98m was spent, on average, on municipal rates and taxes for the empty buildings each month. “A total amount of R1 058 541.66, on average, is currently payable monthly on State-owned properties for municipal services through all regional offices in all the provinces,” said in the reply to Kohler Barnard’s question.

The public works department has continuously come under fire for ‘wasteful’ expenditure. Kohler Barnard said these empty buildings could and must be used to replace the rat and lice-ridden Firearms Registry; to provide accommodation for nurses and police officers; as bigger premises for clinics; and as bigger premises for schools and head offices. All this could be achieved without building from scratch, she said.

“These buildings are sitting empty and citizens are paying R58-million annually for absolutely nothing. This, in a country where people are desperate for public buildings and offices. It is an absurd situation and cannot be allowed to continue,” she said. – News24