FACTBOX: Which countries have the most slaves? Key figures from Global Slavery Index 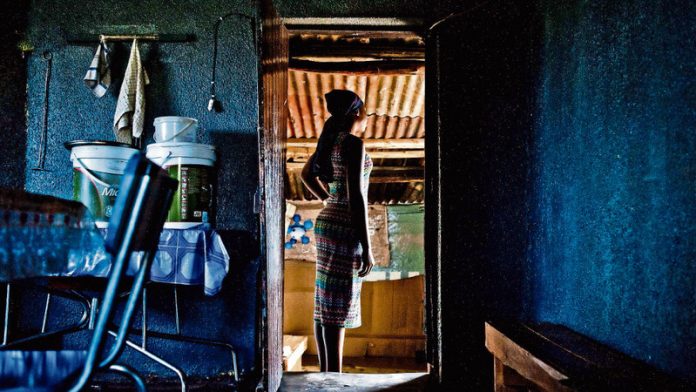 Nearly 46-million people around the world are living as slaves, forced to work in factories, mines and farms, sold for sex, trapped in debt bondage or born into servitude, according to the third Global Slavery Index released on Tuesday.

Here are some key figures from the index: