Island life no breeze with much at stake 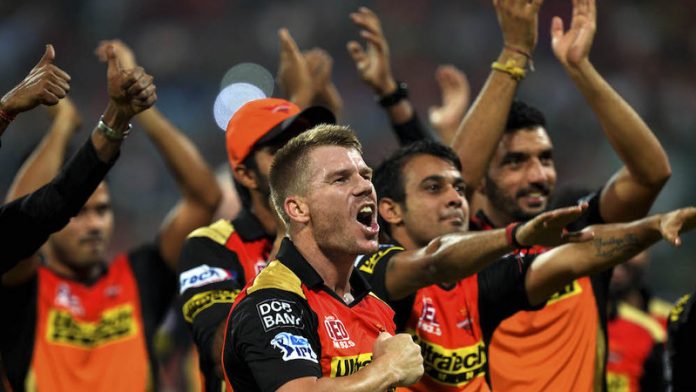 Guyana’s original international cricket stadium, the Bourda, sits a few hundred metres from the sea but also a few feet below sea level, protected from the ocean, like much of Georgetown, by the giant sea wall that stretches for 450km up the coast.

The wall offers a convenient and scenic running track, although all manner of atrocious things are dumped on the sea side of it, including every dead dog in the capital —and there are many. Being able to hold your breath for a few seconds is inevitably rewarded by another intriguing sight in the next settlement or suburb.

St George’s Cathedral is reputed to be the largest traditionally built all-wooden building in the world and the perennially damp Amazonian weather means that two men have full-time employment, armed with a pot of white paint and a selection of ropes and ladders.

During one South African cricket tour the bishop concluded a rousing Sunday morning sermon with the words: “But above all, Lord, we pray dat de West Indies win de Test match.”

The Georgetown Club is a members-only establishment with rules and traditions that make Scottish golf clubs like Muirfield look like bastions of liberalism. On one occasion, a female colleague kindly offered to assist with a laptop snag — she made it through the gate, but not the front door. We were forced to berate Windows in the garden.

As with many of these colonial gentlemen’s clubs, there is snooker, as well as smoking rooms and waiters wearing gloves as faded and patchy as the baize on the billiards table. The bar and dining room are subsidised by the members’ subscriptions but, judging by the trifling amount guests are required to pay in order to become temporary members, the club can’t be making much money. Nothing suggests it does, although the rooms are clean and comfortable, if basic.

The food is equally basic, but that hardly matters because there are vendors selling far more interesting fare at strategic locations and a decent selection of restaurants serving curries strong enough to dislodge the fillings in your teeth.

On Wednesday, the International Cricket Council sent out an email titled “West Indies aim to gain valuable points against South Africa and Australia”.

It did not specify why they were valuable because all there is to play for is a place in the Champions Trophy, featuring the top eight ranked teams, in England in exactly a year’s time. And they were decided six months ago, with Bangladesh in eighth place and the West Indies ninth.

Currently the Caribbean team is in eighth place in the one-day international rankings, with Pakistan having slipped to ninth, but it is irrelevant. The West Indies will not be in England, the West Indies Cricket Board administration continues to quarrel internally and bully the players, and there is very little to play for in the short or even medium term.

The lack of context in international cricket, outside ICC events, is the hottest topic in the game. The world’s acceptance of the Indian Premier League is quickly turning into an embrace, because at least it produces a winner and an undisputed champion every year.

Cricket South Africa created a window in its schedule for the IPL years ago and now Australia is doing the same thing. Even England has now accepted that excusing its best players from the first two months of their season to play in the IPL will benefit the national team.

Becoming Big Bash champions in Australia and triumphing in the Caribbean Premier League are also high on players’ priority lists, leaving even less for the best players to enthuse about during a bilateral or triangular international series.

When England and South Africa get their domestic T20 act together, there may be no meaningful place left for international fixtures outside World Cup events.

On Friday the Proteas face the hosts in the opening game of the tri-series at Providence Stadium, which was built 5km outside Georgetown for the 2007 World Cup, and then it’s Australia’s turn on Sunday.

The West Indies lost by 50 runs and four wickets to a Barbados Select XI in the build-up, and the Australians are preparing for the series without a single warm-up match and with a 16-man squad that ranges between “exhausted” and “very short of game time”, according to stand-in coach Justin Langer.

“David Warner has just played 17 IPL games and is physically and emotionally exhausted after winning the tournament, whereas other guys haven’t played for two or three months. We are very conscious of managing player workloads over the seven games,” he said on the team’s arrival in Guyana.

Like Warner, Proteas skipper AB de Villiers played in the IPL final before embarking on the journey to Guyana via London and Barbados. Both may require a few runs along the sea wall to blow the cobwebs away and realign their priorities before playing their first game.

As for everyone else, they should take the time to look around. One way or another, the days of low-key fixtures for their country are numbered. In the very near future, they will either be sorted into a meaningful league understood by everyone and in which every match counts, or they won’t exist at all.