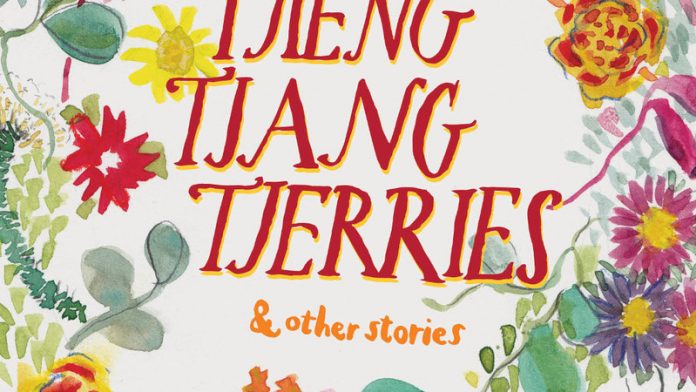 Gansbaai is known as the Great White Shark capital of South Africa. Many of its human inhabitants, however, are unheralded. Tjieng Tjang Tjerries & Other Stories by Jolyn Phillips (Modjaji Books) is a debut collection of short fiction that foregrounds the fishing- and farming-folk of this stretch of the Western Cape. Phillips responds here to questions about writing.

Describe yourself in a sentence
My tongue feels like it will be sentenced if it tries … so I am stealing a line from one of my characters when feeling tongue-tied: Tjieng Tjang Tjerries 7up!

Describe your ideal reader
I have found that a good reader is almost impossible to find. You cannot trust a comment that says: “That is nice dear …” – although that is what your ego wants to hear. The good reader will be the person that will come off as offensive. They are specific and descriptive and honest: for example, “in the second paragraph the character did not make sense to me because …”. I don’t get offended anymore, I reply with: “So what is your suggestion?” I don’t necessarily have to accept the comment but it allow me to see the text with new eyes.

What was the originating idea for the stories and the book?
In 2010 I was chosen to take part in the then-new Creative Writing module launched by the English department at the University of the Western Cape. I applied because it sounded interesting and there were no examinations for it. In our first workshop, the lecturer gave us a writing prompt: Interview a family member and ask them to tell you the oldest story they know.

That prompt made me feel like I was going to fail this assignment. It reminded me of everything since coming to UWC to study. I came here against my parents’ wishes, which I now know was based on immense fear for their daughter and my tongue that just refused to fit in with the language landscapes here in Cape Town; it literally left me tongue-tied.

It made me quiet and as the years went by I silenced myself out of fear of mispronouncing the words and worlds around me. I didn’t have any family to ask. I did not even know what that was out here.

So I tapped in to my memory bank. I had my mother re-imagined sitting outside on our stoep baking in the sun and I ask her this question. And my memory knew how she would reply but the character said nothing. Perhaps that was a manifestation of my silence. The story only spoke once I investigated those things and people that I allowed to silence me. So I would like to argue that perhaps the stories originated from a place of finding a voice and a magnitude of stories I always had that helped me to sing again.

It is where I learned to dream and tell stories the way I do. Everyone in Blompark has raised me. Gansbaai is my inexhaustible source of imagination but the fiction is the characters and the inexplicable alchemy in the collection.

Describe the process of writing the stories. How long did it take?
I wrote Tjieng Tjang Tjerries in Cape Town. I only recently told people in Gansbaai about the book, announcing the launch in Die Son. There was a lot of anxiety of how the people in my community would react. I had nightmares about being excommunicated and that the church would take away my burial space.

I am glad I kept them a secret because I wrote them as if no one was looking and it gave me the freedom to take chances with my writing … now everyone at home is reading the book and everyone says: “You know what, I walk past the harbour every day and today I stopped and looked at it with your eyes.”

As for the process itself: There was no such thing as “my time, or my preference”. Once my characters moved into my life with all their baggage, they took over. I would find myself scribbling bits of speech instead of concentrating on a lecture. Most irritatingly, they wanted to have a conversation, confession or a secret that they just had to share when I wanted to sleep.

The other annoying part was I couldn’t express to my friends why I was so cranky the next day because how would I explain the fiction. It is okay if you also think so, it is rather crazy. It took me two years to write but the creative writing process took four years approximately. 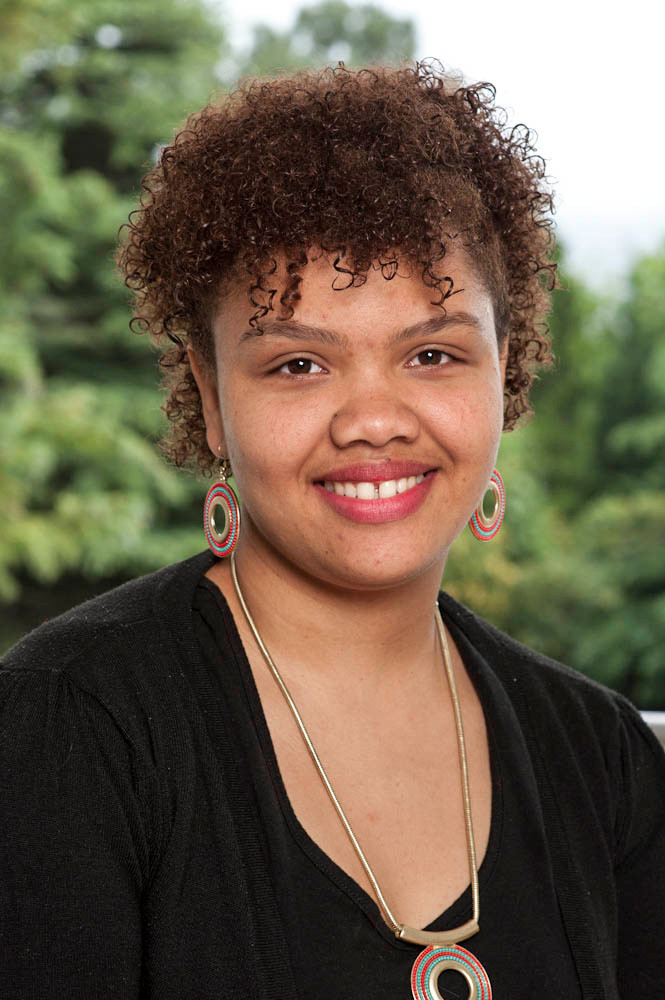 Name some writers who have inspired you and tell us briefly why or how.
The Color Purple by Alice Walker: I grew up with this novel. I keep on returning to it like an extended metaphor. Like the characters in this novel, I have also sung a sorrowful blues like Shug Avery and I found emancipation through the written word like Celie.

When Celie shouts to her sister “Write!”, her sister replies as she is chased away by Mister: “Nothing but death can keep me from it.” I feel the same way about writing.

I was introduced to Dalene Matthee’s work when I was in high school. In Fiela se Kind, I related to Fiela’s character: she was brave and opened literary possibilities for me. Later I came to respect Matthee for her craft and as a true nymph of literature.

Mariama Bâ, author of Une si Longe Lettre: Bâ’s work taught me endurance. I also discovered the magic of literary translation. This was part of course work in French, third year. Her work unsettles me and also reintroduced me to Afrikaans in such a beautiful way.

Do you write by hand, or use a typewriter or computer?
I write by hand. I imagine the veins from my mind to my hand as the ink transporting what I need to say in its purest form – although I really need to work on my hand writing, which is getting sloppier by the day.

After I have written it by hand I type it out. Even the typing I consider part of the editing and transposition process because, as I am putting my pencil scribbles on the computer I replace, rethink and rewrite as I type. Writing is rewriting. Always.

What is the purpose of short fiction?
Short fiction has taught me discipline. It carries both the narrative and the poetry element. It ultimately wants to be a portrait.

Short fiction was an introduction to myself. It was the one time I was taught the steps and did not fall over my feet the way I did when it came to writing an essay. It sets me free. It was an elegant waltz I think I will always know how to dance because I was able to embrace it but then bend it to my writing purpose.

Although I have written a short story collection, the form found me and not the other way around. I find that one should just write your truth and your stories will mould into the shape they need. I had 13 different lives and, although from the same cloth of landscape, they wanted to be given a moment that was only theirs.

Short fiction challenges you to be a language labourer. But I will always carry with me that “Fiction is the lie through which we tell the truth” (Albert Camus).