SA gallops into the future with Lengau, Africa’s fastest computer 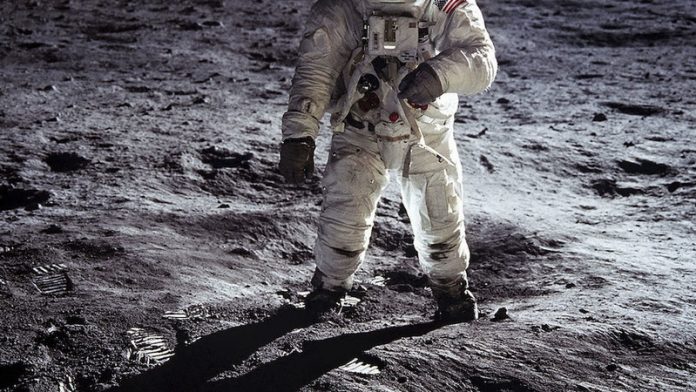 “That’s one small step for man, one giant leap for mankind.” Neil Armstrong could say this in part because a primitive guidance computer allowed Apollo 11 to drop a landing craft on the moon.

That computer had 64 kilobytes of memory and 0.043 megahertz of computing capacity.

Instead of running software, its instructions were physically written on the computer’s memory by stitching ones and zeros with magnetic strands. It was revolutionary.

Now, your toaster uses more capacity when you press the magic button to turn stale bread into crispy happiness. The free USB sticks stacked in a jar on your shelf-of-all-things have more memory. Your Xbox has eight separate cores, each running at 1.75 gigahertz.

This is because computing power increases at a constant rate. Moore’s Law, the overlord of computing theory, says the number of transistors in a circuit will double every two years.

That has meant a processor race between Intel and AMD to conquer domestic computing by selling the fastest processors.

But the real race plays out in icy-cold laboratories across the globe.

The holy grail is to claim the title of fastest computer on earth for a few months.

South Africa is no different, with the Centre for High Performance Computing at the Council for Scientific and Industrial Research running three models that have each been the fastest in Africa.

Each iteration has been named after a speedy animal: in 2007 iQudu (isiXhosa for kudu) took the mantle, followed by Tsessebe, an antelope.

The latest, Lengau (cheetah in Setswana) makes its predecessors look as slow as the dozing dots that Pac Man gobbles up in the early stages of that arcade game.

It runs 40 000 cores at a speed of one petaflop – one thousand trillion floating point operations per second. This is so fast that it cannot be compared to a conventional computer with its gigahertz speed. But it means it can do a quadrillion calculations per second.

The speedy animal-themed computers are here to help implement the National Development Plan, according to the science and technology department.

Thomas Auf der Heyde, the deputy director general for research development in the department, said at Lengau’s launch: “For our country to grow at the required rate, it needs to change gear by building capacity in the production and dissemination of knowledge.”

That translates to speeding up lots of research, such as work at the Square Kilometre Array, a radio telescope to be built in South Africa and Australia that will enable astronomers to probe the universe.

Lengau might not be the fastest computer on Earth – that accolade goes to the 33 petaflop Tianhe-2 at China’s National University of Defence Technology – but it is a heck of a lot faster than Apollo 11’s guidance computer that took humanity to the moon.