Five internet gems to make you feel old and uncool 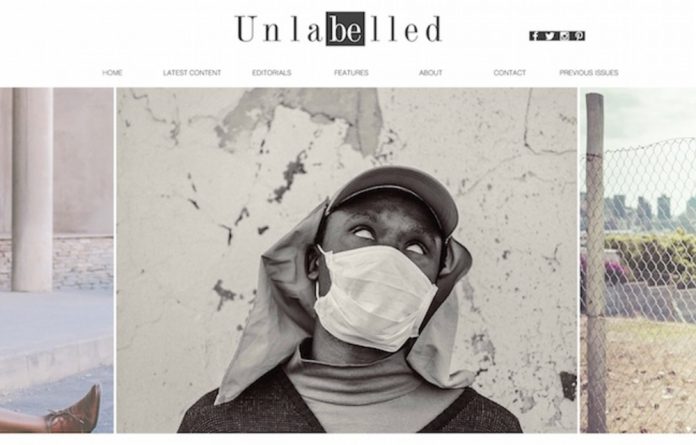 Unlabelled magazine: Being on this website feels like being inside the pages of an endless fashion editorial. It features interviews and fashion shoots with some of the “kweens”  of South African alt-pop culture, pictures by underground photographers you’re not cool enough to know and sit-downs with youngsters in local and continental music.

The Bubblegum Club: Where the cool kid’s sun rises and sets. The Bubblegum Club is a compendium of on-the-ground South African fashion, art, music, photography and otherness. The site, which is less than a year old, has fast become a trustworthy source for what the youth are up to and why.

Gabrielle Kannemeyer: Cape Town-based stylist and art director Gabrielle Kannemeyer’s Tumblr blog is home to an endless platter of the things that inspire her as well as her distinctive aesthetic of flawless, futuristic models styled by her.

Lock of Gold: You wouldn’t be mistaken to think this dreamy Tumblr site is a homage to The Virgin Suicides or the casting room for a Sofia Coppola film. It features many a nude photograph of waif-like, whimsical, waspy girls and for what it is, it’s really pretty.

2ManySiblings: Kenyan brother-and-sister duo Velma Rossa and Oliver Asike globetrot and reply to emails from Mos Def while looking like the future all day, every day. Their Tumblr site documents the work they do “curating transitional contemporary African narratives’’.