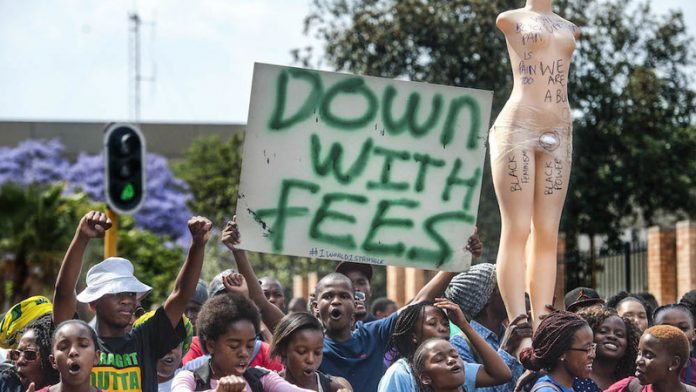 The commission of inquiry into higher education and training, also known as the fees commission, has extended the due date for public submissions to the end of June.

Initially May 31 was pegged as the deadline, however, the commission granted an extension after a number of interested parties asked for more time.

To date the commission has received 126 submissions, mostly from members of the public, students, academics and support staff at universities, as well as organisations in the higher education and training sector.

The commission is tasked with investigating the feasibility of free higher education in South Africa, and was established by President Jacob Zuma in January.

It is chaired by Judge Jonathan Arthur Heher, with advocate Gregory Ally and attorney Leah Thabisile Khumalo as members.

To determine the feasibility of free higher education, the commission must consider the findings and recommendations of the ministerial and presidential task teams and other relevant educational policies. The terms of reference also stipulate that it must evaluate the impact of the various funding models under discussion on institutional autonomy.

Gugu Ncongwane, the secretary of the commission, said that it is currently studying the reports that have been submitted. Public hearings are set to begin soon after the due date and the commission is in the process of identifying potential witnesses, including experts and factual witnesses.

Following weeks of student protests nationwide last year, Zuma announced that there would be no fee increases for 2016. Protestors initially called for institutions not to increase fees in 2016, but then demanded free education at higher education institutions.

The commission was given eight months to complete its work, which it began in January. It is required to submit its final report to the president within two months after it has completed its work.

Young people want better representation in the corridors of power, a decent education and an economy that guarantees them jobs
Read more
Education

LONG READ As the world was overtaken by upheaval last year, one photo emerging from the uprisings depicts...
Read more
Advertising
Continue to the category
Politics