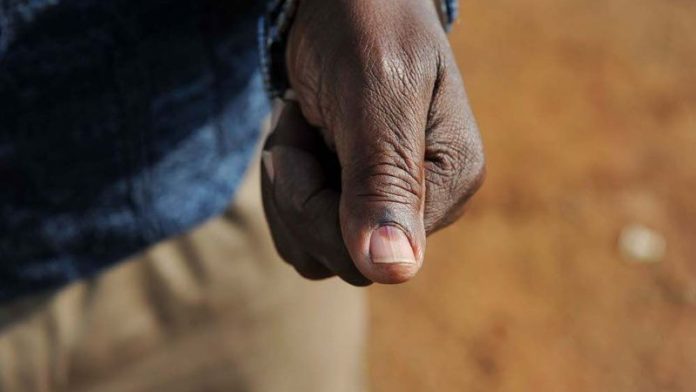 The ANC has welcomed the Constitutional Court judgment that the local government elections on August 3 go-ahead, despite the Independent Electoral Commission’s failure to record addresses of voters being unconstitutional.

The ruling party said in a statement that the judgment reaffirms its long held view that in South Africa’s democratic dispensation no citizen would be denied the hard won right to vote or be disenfranchised in anyway.

Chief Justice Mogoeng Mogoeng said that this was an “exceptional case” warranting an extraordinary remedy in order to avoid a constitutional crisis, and has provided the IEC with at least 18 months to “get its house in order”.

The IEC had filed an urgent application with the Concourt to obtain leave to appeal the Electoral Court’s decision earlier this year. The Electoral Court ruled that the IEC’s electoral officer must provide copies of the voters roll to political parties, “which includes the addresses of voters, where such addresses are available”, as described in Section 16(3) of the Electoral Act.

This after independent candidates in Tlokwe’s 2013 by-election approached the Electoral Court to halt elections after they objected to the voter registration process. They also found that the voters’ roll had some registered voters with no addresses in their respective wards, making it “difficult” to campaign, the candidates said at the time. The Constitutional Court ruled that those by-elections were not free and fair.

The ANC said that it acknowledges and supports the need for improvements in the collection and registration of personal details of all voters – residential addresses in particular – in preparation for all elections.

“The voters’ roll cannot be trusted unless it contains particulars sufficient to confirm that each voter is entitled to vote in his or her particular district,” the DA said in a statement.

The DA said that it is critical that the IEC moves from being a passive observer of elections to becoming a robust Chapter Nine institution that can guarantee free and fair elections.