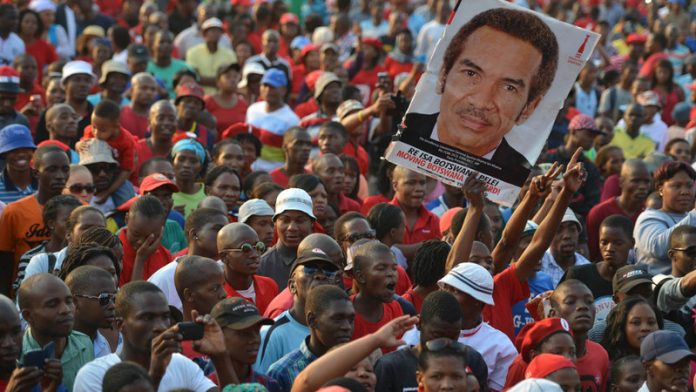 The South African government has proposed new amendments to the Treaty on Extradition to allow for the extradition of criminal suspects to Botswana where they face the possibility of the death penalty, among other judgments.

According to Cabinet minutes published in the South African government portal on June 8, Pretoria said it would soon amend the Treaty on Extradition to facilitate extradition requests from Botswana in order to improve law enforcement co-operation and ensure that South Africa does not become a haven for fugitives.

“South Africa will enter into an Amended Treaty on Extradition with the Republic of Botswana, in terms of article 231(1) of the Constitution.” The Cabinet agreed that this would enhance relations between the two countries.

“The aim is for more effective co-operation between South Africa and Botswana so as to facilitate the extradition requests received from Botswana, where the death penalty is a possible sentence. This underscores that South Africa will not be a safe haven for criminals by providing for the extradition of fugitives and to facilitate the effectiveness of law-enforcement authorities in the prevention, investigation and prosecution of crimes,” reads part of the proposal.

Currently, South African law prohibits the extradition of criminal suspects to all countries that still use capital punishment, a position which has previously strained relations with Botswana after several failed extradition attempts of suspects implicated in high-profile crimes which include car-jacking, murder and armed robbery.

Several South Africans are among the 47 people who have been executed in terms of the death penalty since Botswana gained independence in 1966. The executions have strained relations between the two countries after Botswana ignored pleas for clemency from South Africa, which abolished the death penalty in 1995.

According the Botswana penal code, the death penalty can be applied to persons found guilty of high-profile crimes which include murder, aggravated and gruesome armed robbery and treason among others. – African News Agency