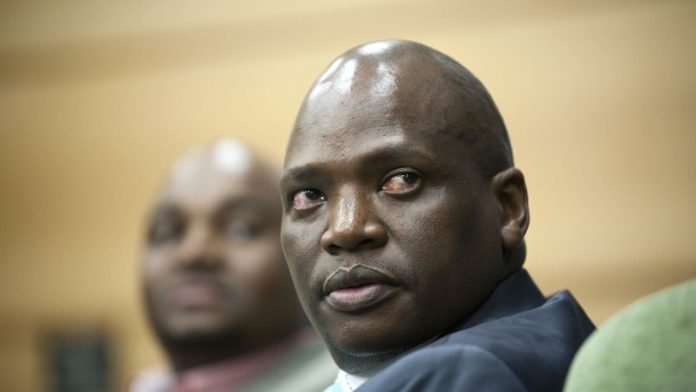 The SABC has applied for leave to appeal the Cape Town High Court ruling in May that denied the broadcaster leave to appeal its earlier decision invalidating the appointment of controversial chief operating officer Hlaudi Motsoeneng.

The registrar of the Supreme Court of Appeal told ANA on Thursday the court has received an application for leave to appeal Judge Dennis Davis’s ruling.

In November last year, Davis, ruling on an application by the Democratic Alliance, held that Motsoeneng’s permanent appointment to the post by Communications Minister Faith Muthambi in defiance of negative findings against him by the public protector was irrational and should be set aside.

In May this year, he rejected an application by the SABC and Muthambi for leave to appeal that ruling.

Motsoeneng began acting in the key position in 2011 and Muthambi confirmed his permanent appointment by the board in 2014, despite the cloud of adverse findings by public protector Thuli Madonsela. These included that he had misrepresented his qualifications and awarded staff, including himself, irregular salary increases.

As part of its long legal battle to unseat Motsoeneng, the DA last year secured a court order forcing the SABC to conduct a disciplinary hearing against Motsoeneng. However, in December it cleared him of all charges.

The chairman of the DA’s federal executive, James Selfe, said the petition to the SCA was a waste of taxpayer’s money and he was confident the court would deny leave to appeal. – African News Agency (ANA)