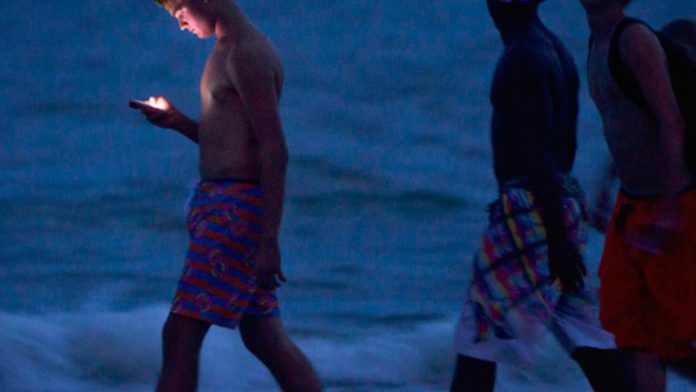 When allegations emerged that Facebook was skewing its trending news stories, many learned about it … on Facebook.

That underscored the rapid shift in media – not only is news moving from print to digital, but Facebook, Google and other tech platforms are also increasingly becoming the main gateways for information.

Technology and social media firms are increasingly playing a role in filtering and delivering news, often with automated feeds, algorithms and “bots” designed to determine the most relevant articles.

That means the news industry is rapidly losing control of the news along with the revenue that goes with it, underscoring the profound changes in the journalism world.

“In the past 18 months, companies including Facebook, Apple, Twitter, Snapchat and Google have moved from having an arm’s length relationship with journalism to being dominant forces in the news ecosystem,” said a June report by the Tow Centre for Digital Journalism at Columbia University in the United States.

“By encouraging news publishers to post directly on to new channels, such as Facebook Instant Articles and Snapchat Discover, tech companies are now actively involved in every aspect of journalism.”

As newspapers’ financial woes deepen, most revenue from online news in the US is going to five big tech companies, a Pew Research Centre survey released in June found.

The poll underscored a changing relationship between readers and the news: unlike traditional newspapers where editors determine the most important stories, social platforms are “crowd-sourcing” feeds based on how often their users click on stories.

Global trends are similar. A survey in 26 countries by Oxford University’s Reuters Institute for the Study of Journalism found 51% of respondents used social media for news, with 12% using it as their main news source.

Facebook was by far the most important source, used by 44% in the total survey. – AFP